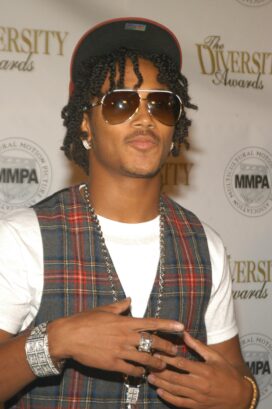 Lil’ Romeo is the clean-cut teen who sang the hit song “My Baby” (2001) and now stars in his own TV series on the Nickelodeon cable network. Eleven years old when he made his first record, Lil’ Romeo got started in the entertainment industry with the help of his father, hip-hop businessman and rapper Percy “Master P.” Miller. In 2002 Lil’ Romeo released a second album, Gametime, and then jumped into the world of movie and TV deals. In 2003 he appeared in the feature film Honey (starring Jessica Alba) and signed with Nickelodeon to co-star with his father in the series Romeo!. Like teen rapper Bow Wow, Romeo eventually dropped the “Lil'” from his stage name.

Something in Common with Lil’ Romeo