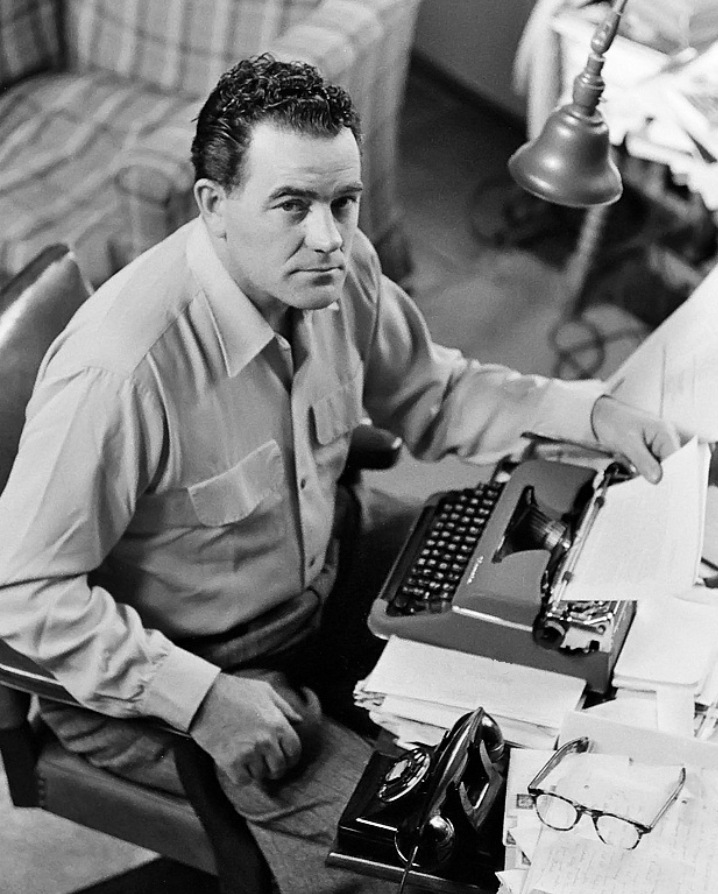 Louis L’Amour is to westerns what Stephen King is to horror and Danielle Steel is to romance novels.

One of the most prolific and popular authors in the world, L’Amour began writing short stories in the late 1930s, but didn’t become a successful novelist until the 1960s.

After decades of writing adventure stories (and the occasional TV script or movie treatment), L’Amour latched on to the western genre after his story “The Gift of Cochise” was made into the John Wayne movie Hondo (1953).

L’Amour, although in his 30s, served as an army lieutenant in Europe during World War II… He has also written under the names Tex Burns and Jim Mayo.

Something in Common with Louis L’Amour