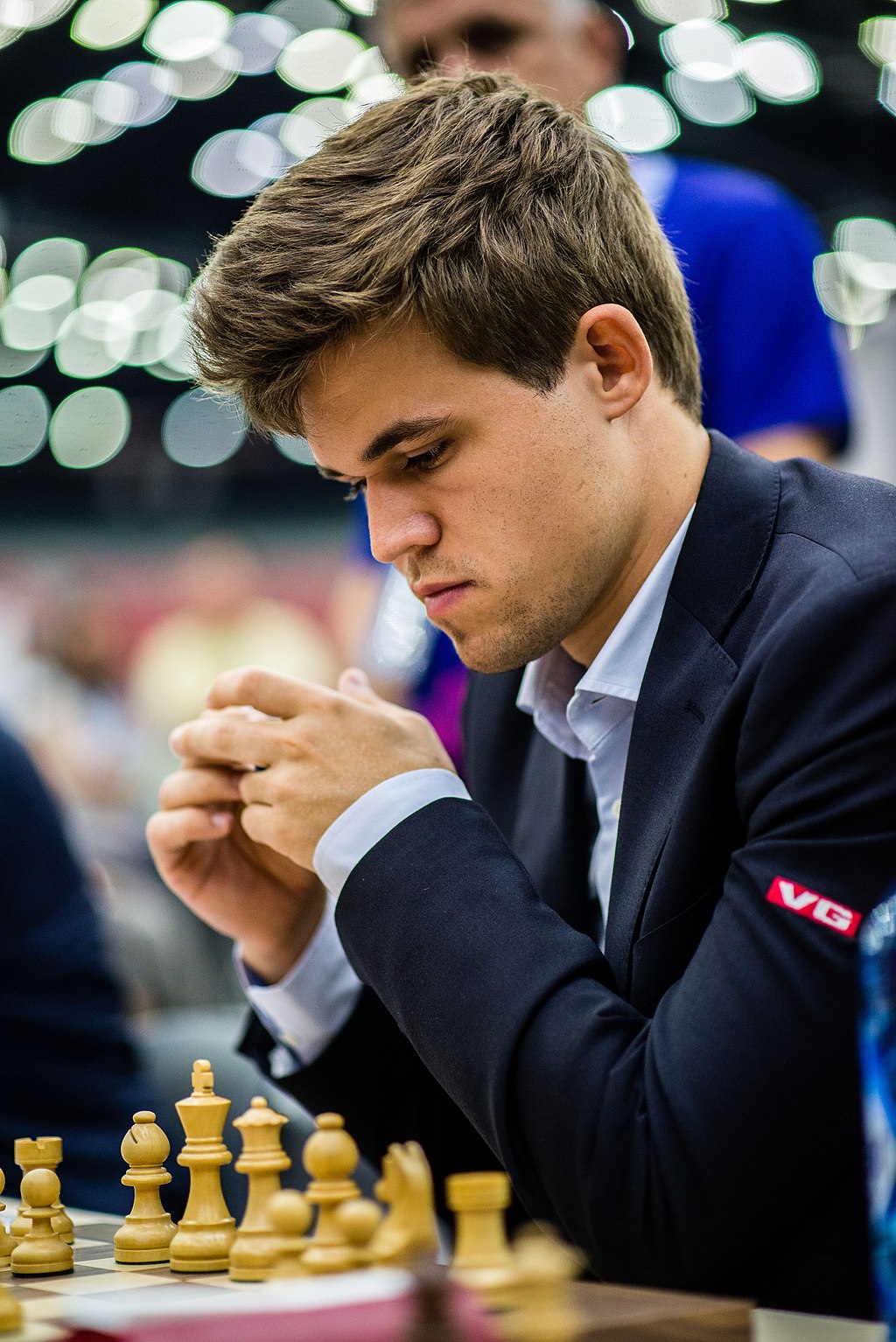 Magnus Carlsen is the Norwegian chess player who became chess’s World Champion in 2013, just days shy of his 23rd birthday. He has successfully defended his title three times, in 2014, 2016 and 2018.

Largely self-taught, Magnus Carlsen began playing competitive chess in 2000, and by 2004 he was a 13-year-old baby-faced Grandmaster. He quit school to play chess and, a month after his 19th birthday, Carlsen was ranked number one in the world — the youngest ever to attain the ranking. Known for a casual style paired with an incredible memory, Carlsen also became a celebrity outside the world of chess, thanks to endorsement deals that included modeling for the G-Star fashion line.

Magnus Carlsen appeared in a 2017 episode of The Simpsons, in which Homer Simpson is revealed to have a secret history as a chess prodigy.