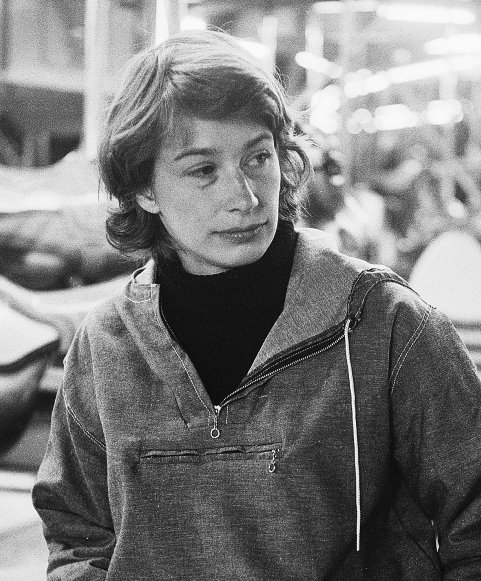 Although Mary Oliver was raised in Ohio, much of her poetry is focused on the landscape of New England, where she lived for five decades. That’s where she took long walks in the woods and wrote poems about her relationship with nature, bringing comparisons to Henry David Thoreau and Walt Whitman.

She published her first collection in 1963 (No Voyage and Other Poems), but wasn’t nationally known until winning the Pulitzer Prize in 1984. She went on to win the National Book Award for 1992’s Need and Selected Poems.

Considered a poet in the tradition of Romanticism, her simple language and use of comfortable, commonplace imagery helped make her a “best selling” poet by the 2000s.

Something in Common with Mary Oliver