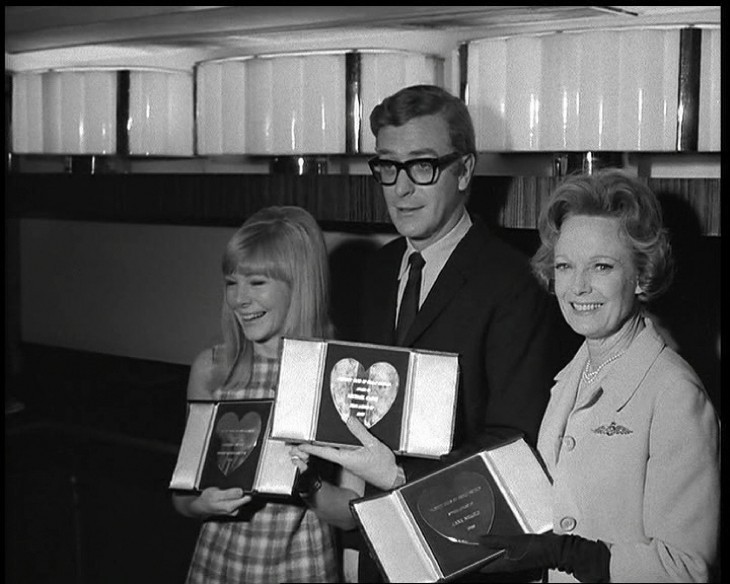 Michael Caine gets some crazy award in 1967

Movie star Michael Caine receives an award -- heaven knows what it might be -- at the Variety Club Race Meeting in England on September 7, 1967. Caine is flanked by two women: his sister and his mother? A girlfriend and a second girlfriend? The original caption doesn't say, and It's hard to guess with those movie stars of the 1960s. Good to see them all getting awards, in any case.

[Editor's note: Breaking news, we believe we have identified the young woman on the left as Czech actress Olinka Bérová, also known as Olga Schoberová. A Pathé newsreel of this Variety Club event indicates that Caine was *meeting* Olinka Bérová for the first time at the event. So that rules her out as his girlfriend, unless Caine was a very fast worker. The woman on the right, and the awards, remain a mystery.]
PREVIOUS

See our biography of Michael Caine 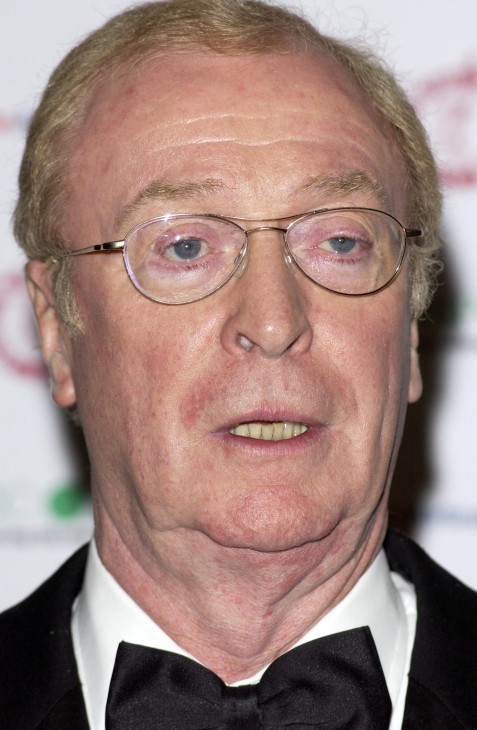 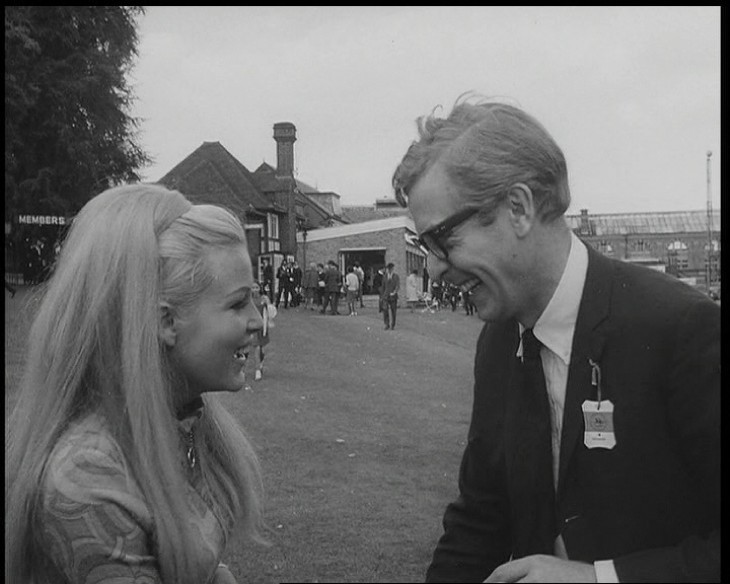