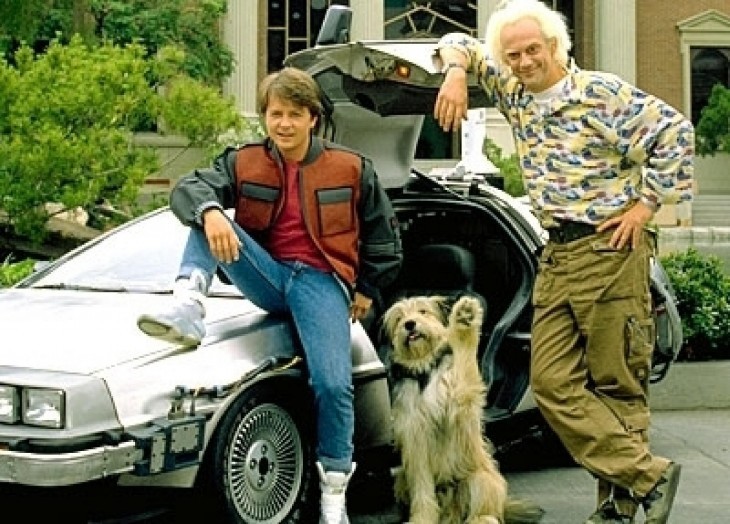 A Canadian sneaker fanatic is urging bosses at sportswear firm Nike to manufacture the one-off `moonboots' they created for MICHAEL J FOX's character in BACK TO THE FUTURE II with the help of a new TV ad campaign and a 20,000-signature petition.
AL CABINO launched his quest to get his hands on a pair of the `Nike McFlys' - named after Fox's character in the time travel
movie a decade ago, and started collecting signatures as part of an online campaign last year (05).
PREVIOUS 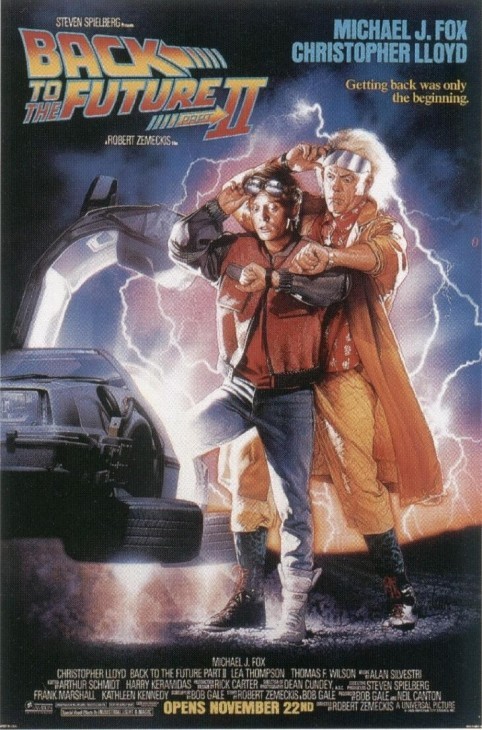 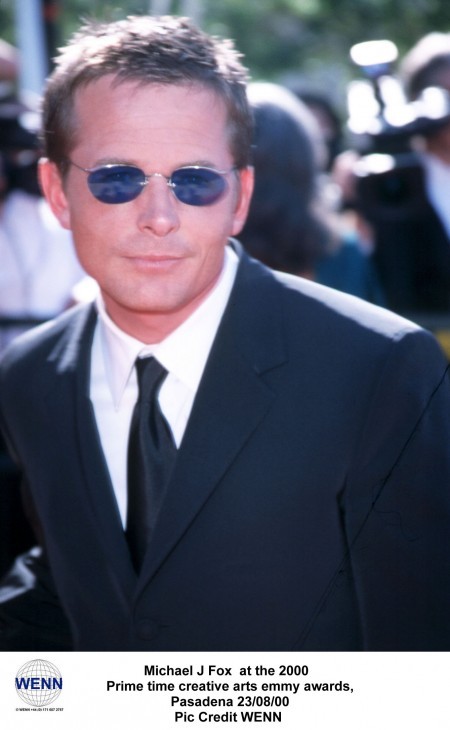