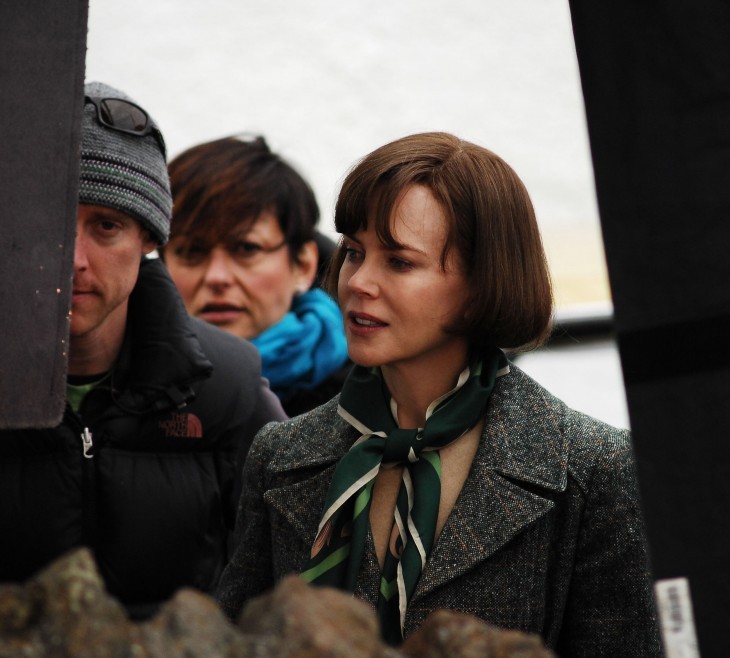 Nicole Kidman on the set of The Railway Man in Cockenzie. The film tells the true story of Eric Lomax, a World War II survivor and former captor of the Japanese Army who was forced into hard labour and tortured by his captors Scotland - 09.05.12
Credit: WENN.com
PREVIOUS

See our biography of Nicole Kidman 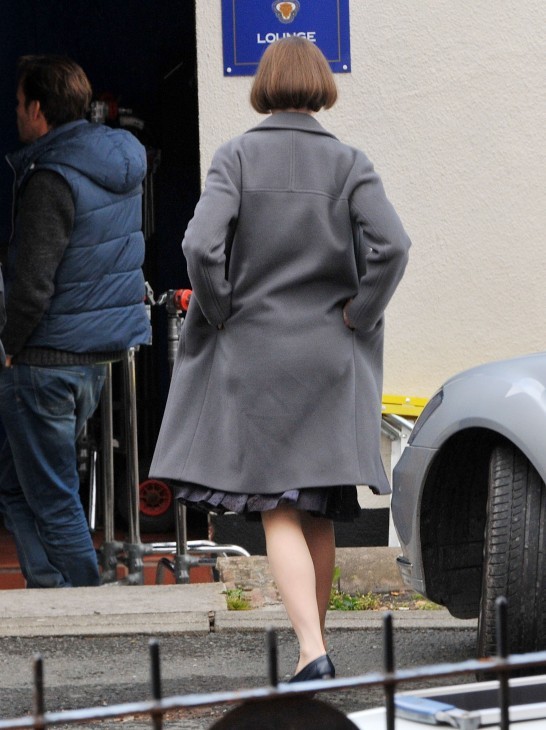 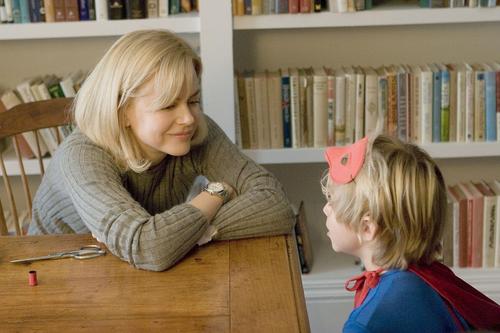