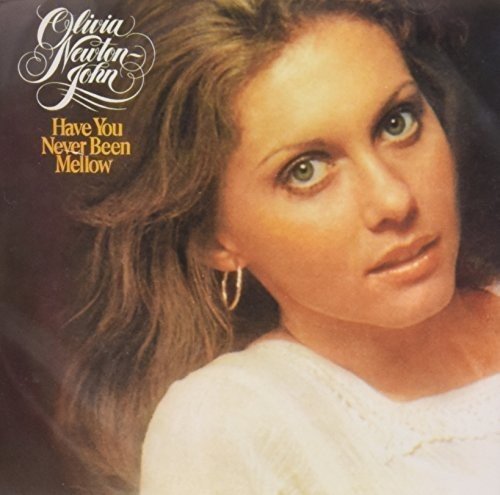 Olivia Newton-John was the ethereal pop singer who shifted to a bolder new persona after she starred in the hit 1978 film Grease.

Olivia Newton-John was born in Oxford, England, but in 1954 her family moved to Australia when her father became a professor at the University of Melbourne.  As a teen, she began singing in local groups and appeared on TV shows like The Go! Show and Sing, Sing, Sing.

She returned to the United Kingdom in 1966 and joined Pat Carroll in a touring duet called Pat and Olivia. She released her first solo album, If Not For You, in 1971, and settled into a country-pop feel in subsequent albums like Olivia (1972) and Let Me Be There (1973).  Singles like “I Honestly Love You” (1974), “Have You Never Been Mellow” (1975) and “Please Mr. Please” (1976) were easy-listening heartbreak fare, relying on Newton-John’s lilting voice and wide-eyed charm.

That changed in 1978, when she was cast as Sandy, the good-girl heroine in the film version of the popular play Grease. She was paired with bad boy “greaser” John Travolta in a musical tale of high school angst and romance. The film was a surprise smash hit and the top box-office earner of 1978; BBC described it as “one of the most successful film musicals of all time.” Her duets with Travolta —  “You’re The One That I Want” and “Summer Nights” — were big hits on the pop music charts.

The movie launched Newton-John into a decade of fame, and her frank-talking 1981 single “Physical” (from the album of the same name) remade her as a pixie of 1980s electronic sexuality. By the end of the decade she had relaxed into motherhood and mellow albums like Warm and Tender (1989). Her other films included Xanadu (1980, with legendary dancer Gene Kelly) and the fantasy romance Two of a Kind (1983, again with John Travolta).

Olivia Newton-John was first diagnosed with breast cancer in 1992, and lived with the disease for the next three decades. She died in 2022, and her family announced that cancer was the cause of death. Her husband, John Easterling, said she was “a symbol of triumphs and hope for over 30 years sharing her journey with breast cancer.”

Olivia Newton-John married actor Matt Lattanzi in 1984, and they were divorced in 1985. Their daughter, Chloe Rose, was born in 1986. She married businessman John Easterling in 2008, and they remained married until her death in 2022.