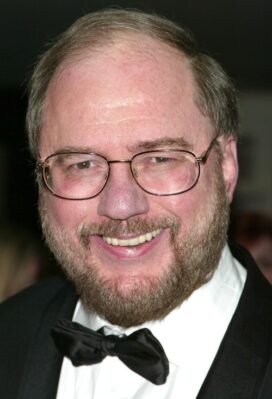 Rupert Holmes was born in England, where his father was serving in the U.S. military as a bandleader. After studying clarinet and composing, Holmes started playing bass in a rock band and writing songs. In his 20s he was a session musician who wrote jingles and pop tunes (including for television’s The Partridge Family). Holmes released his first album in 1974 and got the attention of Barbra Streisand, who used some of his songs in the movie A Star is Born. His 1979 album, Partners in Crime, yielded the top hits "Escape (The Piña Colada Song)" and "Him." In 1986 he won three Tony awards for his Broadway musical, The Mystery of Edwin Drood, and in 1996 he was the creator and writer of the television series, Remember WENN, on American Movie Classics until 1999.

Something in Common with Rupert Holmes