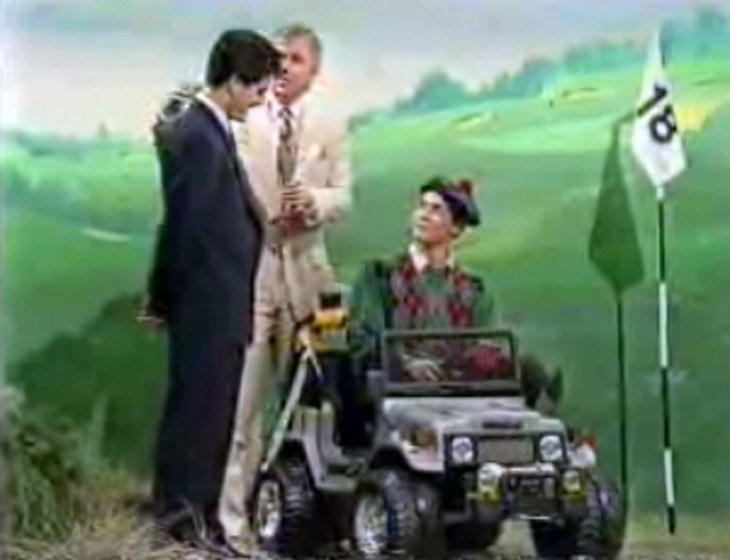 Simon Cowell
Made his screen debut in 1990, on the UK TV series 'Sale of the Century'.
He made it through to the final but chose not to walk away with a set of golf clubs, instead he told host Peter Marshall he would come back next week to play for the star prize of a Fiat Uno.
PREVIOUS

See our biography of Simon Cowell 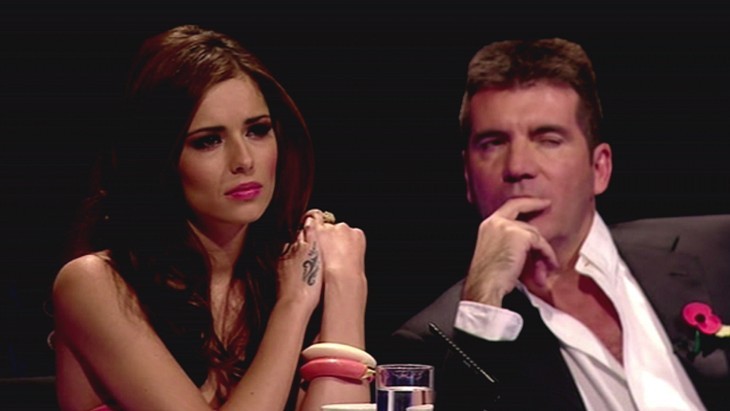 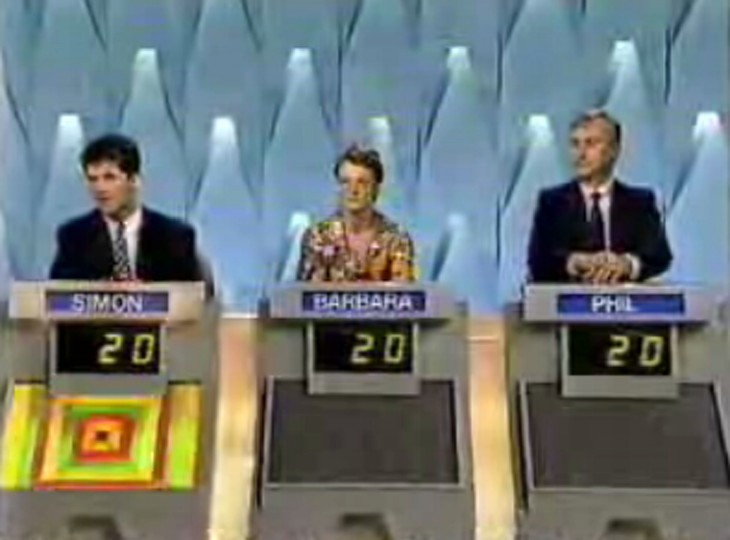