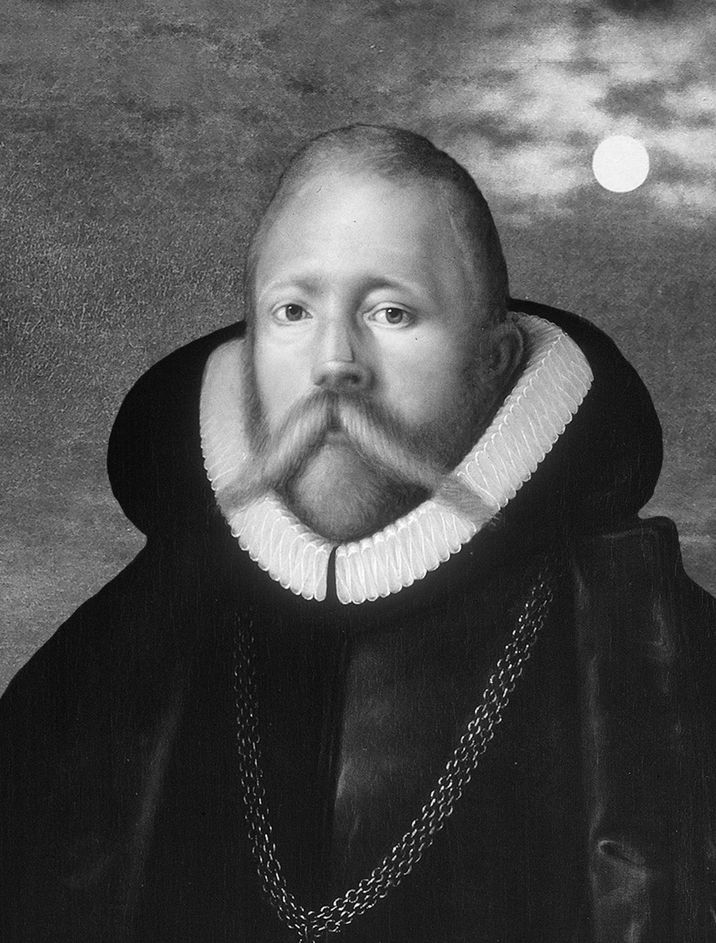 Tycho Brahe may not be as famous as Galileo or Copernicus, but in some circles he’s considered the father of modern astronomy.

He spent much of his life compiling the world’s first truly accurate and complete set of astronomical tables — all before the invention of the telescope.

In 1628 Kepler published the Rudolphine Tables, a list of remarkably accurate logarithmic astronomical tables based on Brahe’s observations and Kepler’s subsequent analysis.

In 1565 or 1566, Brahe participated in a midnight duel over a point in mathematics, and most of his nose was cut off. He was 19 years old at the time; he wore a metal replacement the rest of his life.

Something in Common with Tycho Brahe