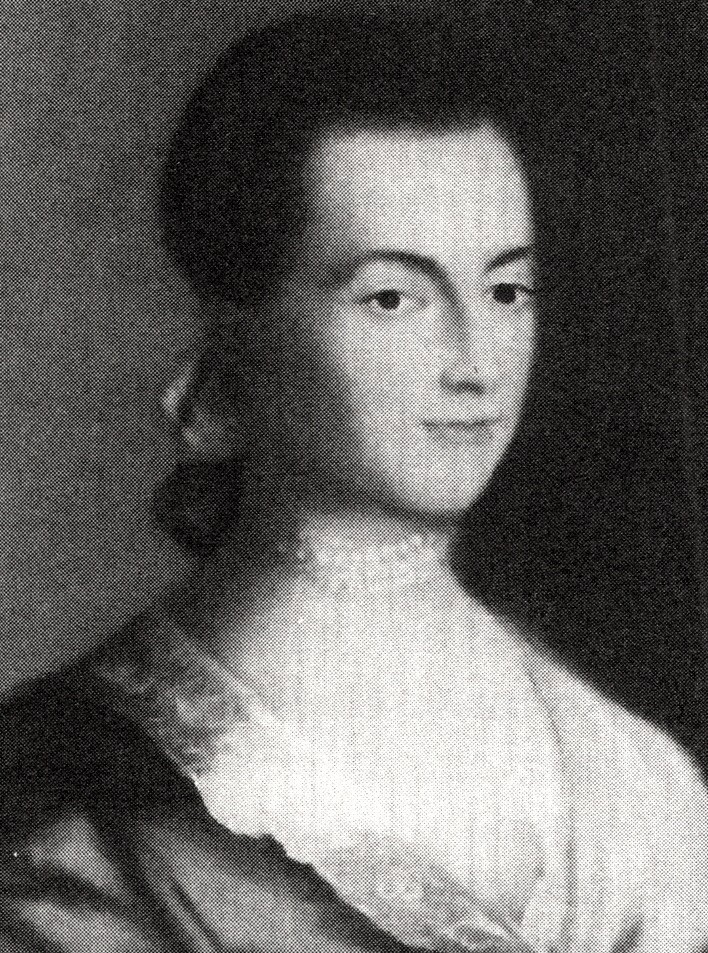 Abigail was descended on her mother’s side from the Quincys, a prominent New England family. She married John Adams, then a lawyer, in 1764, and they spent much of their early life apart as John Adams traveled as a circuit judge and then became a key player in the American Revolution.

Their fond, newsy and philosophical letters to one another during these absences have become famous both as evidence of a deep love affair and as a source of information about the Revolutionary era.

Abigail lived briefly in Paris and London as John Adams served as U.S. ambassador to France and England, and she became a friend to First Lady Martha Washington when John Adams became the country’s first vice-president under George Washington.

John Adams became president in 1797, and after his single term ended in 1801 he and Abigail retired to their home in Quincy, Massachusetts.

Abigail and John Adams had five children in all: Abigail (b. 1765), John Quincy (b. 1767), Susanna (b. 1768), Charles (b. 1770), and Thomas Boylston (b. 1772). Susanna died in 1770, but the others lived to adulthood… Abigail Adams was the great-grandmother of historian Henry Adams…Abigail Adams is buried next to her husband and her son John Quincy in the United First Parish Church in Quincy, Massachusetts… The only other woman to be both wife and mother of U.S. presidents is Barbara Bush.

Something in Common with Abigail Adams