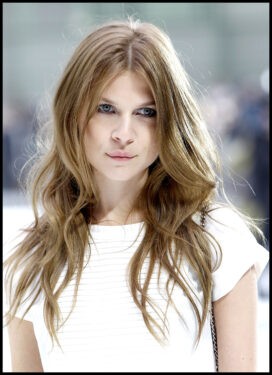 Reports of Clemence Poésy’s birth year vary; however, in a 2004 interview with the BBC, she reported celebrating her 21st birthday while filming Gunpowder, Treason and Plot in 2003. She said she was born in October of 1982 in an interview with Elleadore TV… Clemence Poésy and Fleur Delacour did not appear in the fifth Harry Potter film, Harry Potter and the Order of the Phoenix (2007).

Something in Common with Clémence Poésy