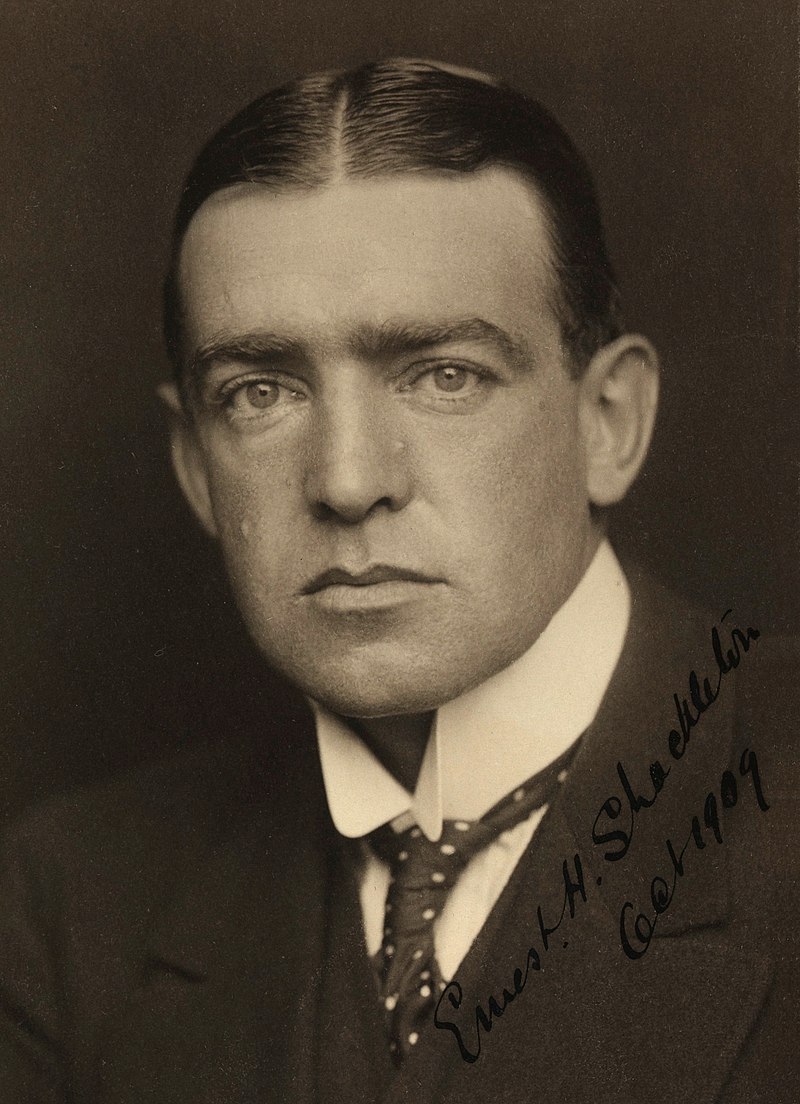 Ernest Shackleton was a British explorer of the South Pole who is best remembered for leading his crew to safety after the failed expedition of the Endurance (1914-16).

Ernest Shackleton had been a junior officer on Robert Falcon Scott‘s Discovery expedition (1902-03), and his expedition with the Nimrod (1907-09) had taken him closer to the South Pole than anyone before.

After Roald Amundsen reached the Pole in 1911, Shackleton and a crew of 28 men set out in his ship Endurance in 1914, in the hopes of being the first to cross the polar continent.

The Endurance was frozen in ice, then crushed, and Shackleton and his men set out in lifeboats after nearly a year and a half on the ice.

Shackleton, known as “The Boss,” took five men and sailed 800 miles in an open boat from Elephant Island to the island of South Georgia, then went back and saved the rest of his crew, all of whom survived.

Almost two years after starting out, they reached safety in South America in September of 1916.

In spite of his heroics, Shackleton had a hard time back in England with finances and alcohol. He eventually managed to get financing for another voyage to Antarctica in 1921, but he had a fatal heart attack at South Georgia Island and never made it.

Australian explorer Douglas Mawson accompanied Ernest Shackleton on the Nimrod… Although he was too old to serve in World War I, Ernest Shackleton got involved in the fight against Bolshevist forces outside of Murmansk in 1918-19… On the Endurance expedition, Ernest Shackleton took along Frank Hurley, whose photos and film footage of the expedition can be seen in the 2002 documentary Endurance: Shackleton’s Antarctic Expedition.

Something in Common with Ernest Shackleton