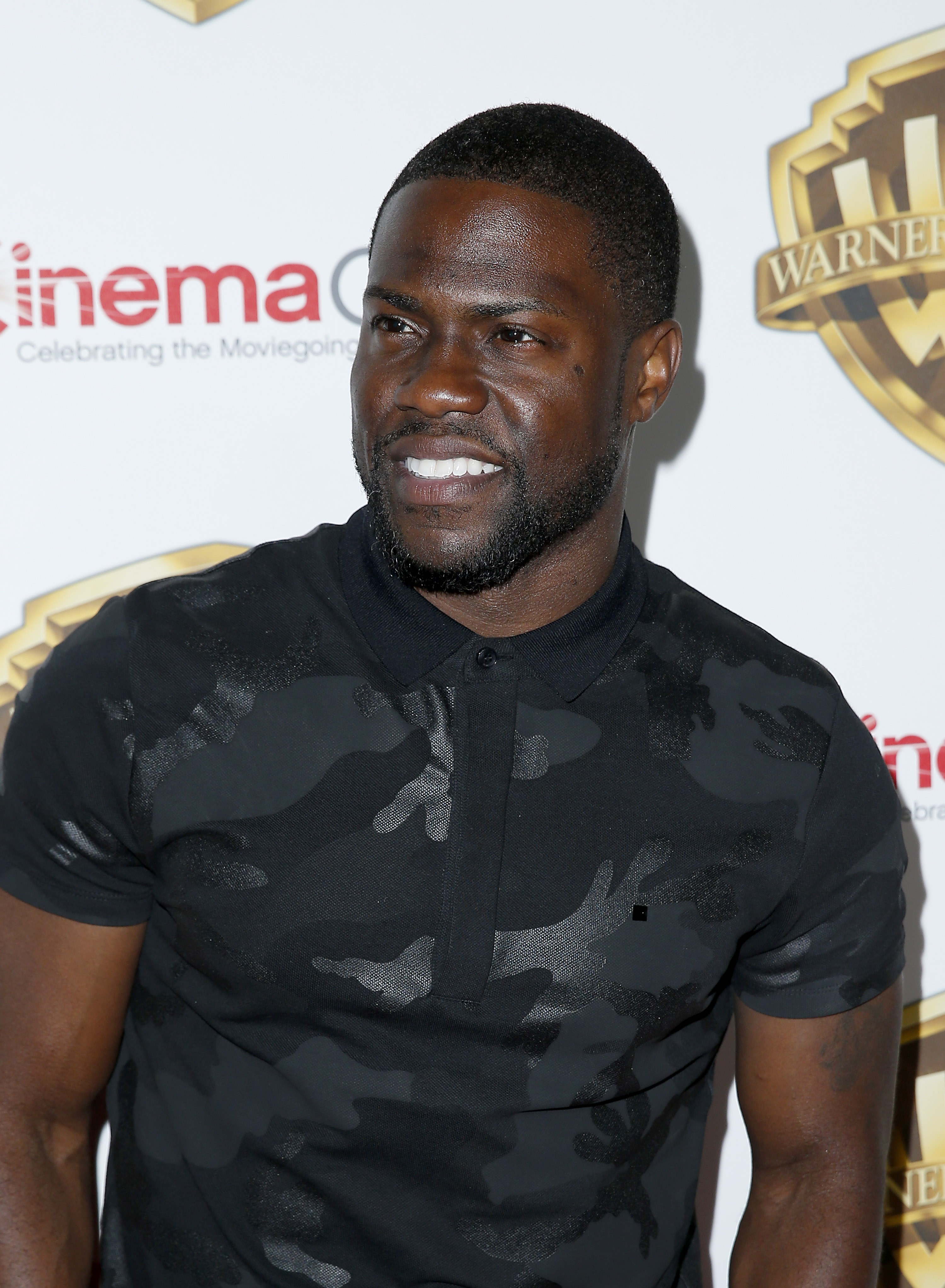 Kevin Hart is the energetic comedian who parlayed his stand-up routine about being short and insecure into a successful career that includes comedy albums, TV shows and feature films.

Audiences know him as Dwayne “The Rock” Johnson‘s screen partner in the Jumanji sequels, and they know his voice as Snowball from the 2016 animated feature The Secret Life of Pets and its sequel.

Hart got his start in Philadelphia and in comedy clubs and competitions in New England. His first break in TV came thanks to Judd Apatow, who cast him in the short-lived series Undeclared (2002).

Hart spent the next decade being a break-out star in small roles and refining his stand-up show to include stories of his own troubled childhood. By 2013, he had hit comedy records and he’d produced his own comedy special, Let Me Explain.

Movie critics give him credit for being a hardworking dynamo if little else, but moviegoers love him.

Something in Common with Kevin Hart