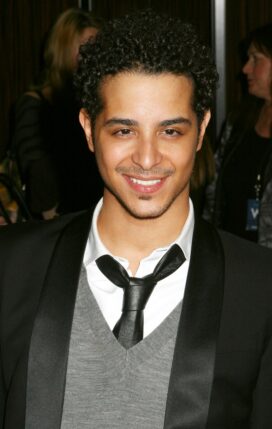 Mario Vazquez is the chapeau-adorned singer who gained national attention as the promising American Idol contestant who left the show only eight weeks into the fourth season of the televised competition. Vazquez grew up in New York and graduated from Laguardia Arts high school in 1995. After years of trying to break into the music business, he landed a chance at competing on the TV show that made recording stars out of Kelly Clarkson, Fantasia Barrino and other Idol competitors. Considered a favorite, he stunned viewers by withdrawing from the competition on 13 March 2005, citing “personal reasons,” an explanation that apparently dumbfounded his own family. Within two weeks it was reported that Mario had been a guest vocalist on Argentinian guitarist Cesar Marrol’s 2004 album Worlds of Change, a probable violation of his Idol contract. Vazquez ended up with a record contract with the Arista label, and in the fall of 2006 he released his self-titled debut album and the single “Gallery.”

Something in Common with Mario Vazquez