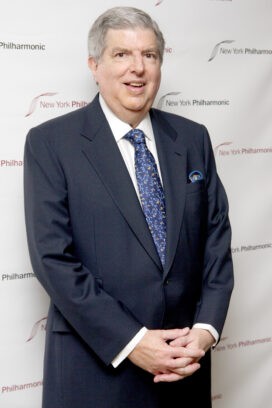 Marvin Hamlisch composed scores for the Broadway show A Chorus Line and the films The Sting and The Way We Were, among his many other musical achievements. Hamlisch entered the Juilliard School of Music at the precocious age of seven, and by his 21st birthday he had written the pop hit “Sunshine, Lollipops and Rainbows” for Lesley Gore. In the late 1960s he went Hollywood, establishing himself with scores for the Woody Allen hits Take the Money and Run (1969) and Bananas (1971). The 1970s became his most spectacular decade. In 1973 he won two Oscars for his work on the Robert Redford–Barbra Streisand film The Way We Were (best dramatic score and best song) and a third for the Redford–Paul Newman film The Sting (best song score or adaptation). In 1975 he wrote the score to A Chorus Line, the legendary smash musical which won the Pulitzer Prize and ran on Broadway for 15 years and over 6,000 shows. Witty and cheerful, Hamlisch also became a regular presence on the TV talk circuit. In his later years he served as a conductor for various pops orchestras, including a long-running regular gig with the Pittsburgh Symphony, while he continued to score films and television shows. Hamlisch won Oscar, Emmy, Grammy and Tony Awards. His 1992 biography was titled The Way I Was.

With Carol Bayer Sager, Hamlisch co-wrote “Nobody Does it Better,” the theme to the 1977 James Bond film The Spy Who Loved Me. The tune was a hit for singer Carly Simon.

Something in Common with Marvin Hamlisch