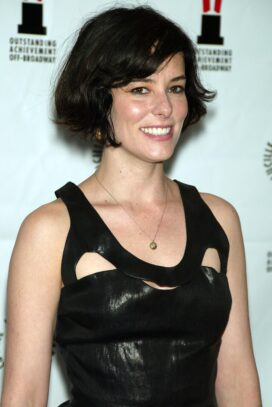 Sexy unpredictability, plus a touch of the Southern belle, made Parker Posey a favorite with hipsters and independent film fans in the 1990s. (Elle magazine called her a "Gen-X Audrey Hepburn," while Time dubbed her "the queen of the indies.") Posey is best known for her work in not-quite-mainstream movies like Dazed and Confused (1993), Kicking and Screaming (1995) and the Christopher Guest spoofs Best In Show (2000), A Mighty Wind (2003) and For Your Consideration (2006). Her best-known role may be Jackie-O, the disturbed twin sister who thinks she’s Jackie Kennedy, in the 1997 film The House of Yes. Her other films include You’ve Got Mail (1998, with Meg Ryan), Laws of Attraction (2004, with Pierce Brosnan) and Superman Returns (2006, with Brandon Routh as Superman).

Posey got her start on the soap opera As The World Turns.

Something in Common with Parker Posey