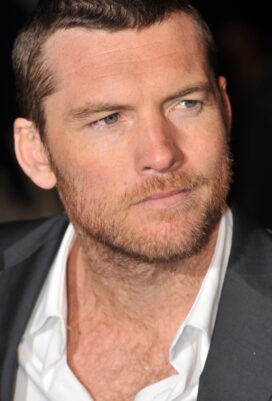 Sam Worthington is the Australian actor who played Jake Sully in James Cameron‘s 2009 science fiction blockbuster Avatar. The film’s release marked Worthington as Hollywood’s newest action star, but he’d been an admired Australian star since early in his career. After graduation from drama school, he won over fans and critics in the films Bootmen (2000), Dirty Deeds (2002) and Somersault (2004), and the TV series Love My Way (2004) and The Surgeon (2005). A rough-around-the-edges leading man like his compatriot Russell Crowe, after nearly ten years in the business Worthington had “suddenly” become a big movie star. Cameron cast him as the lead in Avatar in 2006, and just months before that film’s 2009 release, Worthington appeared opposite Christian Bale in the big-budget action movie Terminator Salvation. He then landed the lead role (Perseus) in the remake of Clash of the Titans (2010), and was cast in the English drama The Debt with Helen Mirren.

Something in Common with Sam Worthington