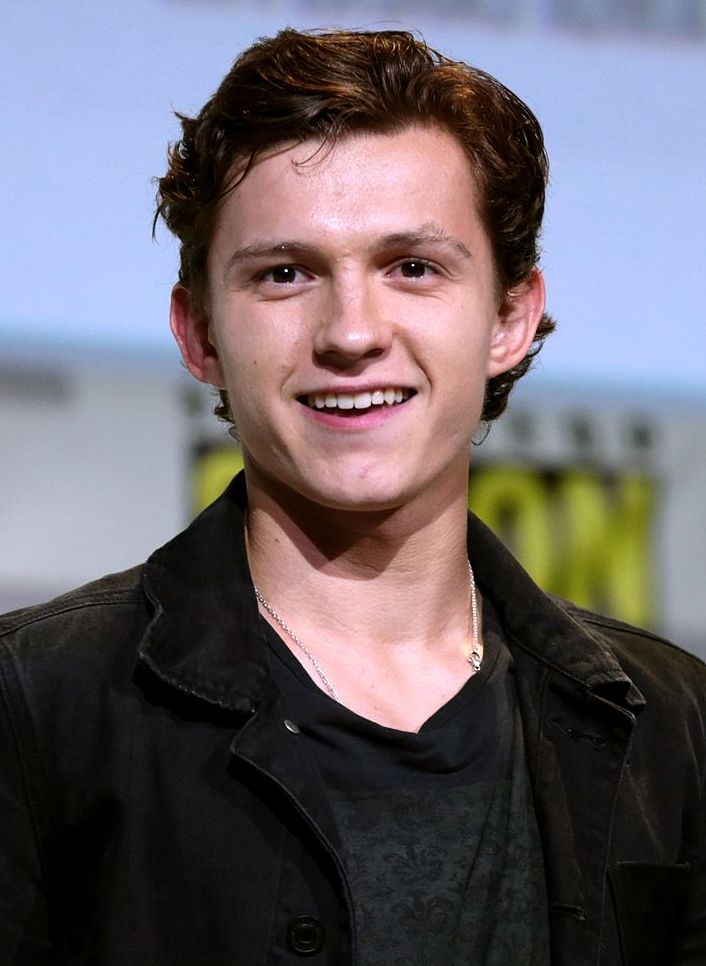 Tom Holland was famous on the London stage in Billy Elliot before he was even a teenager; now he’s best known as Peter Parker in Spider-Man: Homecoming (2017) and its sequels.

After Holland left Billy Elliot, he jumped right into a career on the big screen, playing the son of Naomi Watts and Ewan McGregor in the tsunami drama The Impossible (2012).

Holland’s experience in dance (Billy Elliot) came in handy for his acrobatic lead role in the Marvel superhero movie Spider-Man: Homecoming. (His love interest, Michelle, was played by Zendaya.) The film was a big hit, and spawned the sequels Spider-Man: Far From Home (2019) and Spider-Man: No Way Home (2021).

Other actors who’ve played Spider-Man in the movies include Tobey Maguire and Andrew Garfield.

Something in Common with Tom Holland