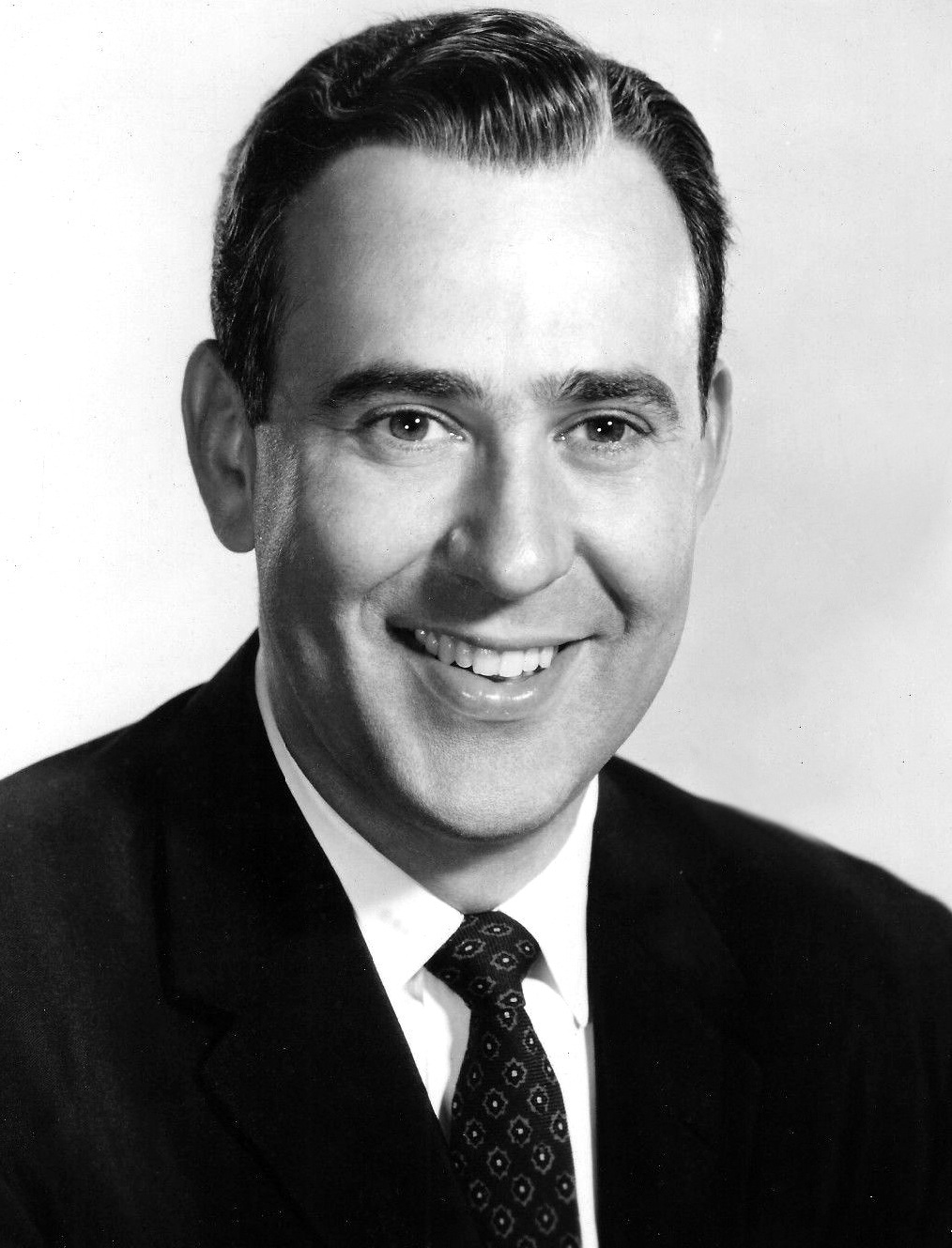 Carl Reiner was the writer and producer best known for creating the hit show The Dick Van Dyke Show (1961-66), in which he played Dick Van Dyke‘s tyrannical boss, Alan Brady.

Carl Reiner had already made a name for himself on the New York stage and in Sid Caesar’s Your Show of Shows (1950-54) and Caesar’s Hour (1954-57), where he won two Emmy awards for his work as a comic actor. Reiner later had much success in feature films, directing comedies including Enter Laughing (1966-67, based on his autobiographical book and starring Alan Arkin), Oh, God (1977, with George Burns as a kindly and bespectacled God) and four movies with Steve Martin: The Jerk (1979), Dead Men Don’t Wear Plaid (1982), The Man With Two Brains (1983) and All of Me (1984).

Carl Reiner is also known for his long-running comedy routine with Mel Brooks, “The 2,000 Year-Old Man,” (winner of a 1998 Grammy), and for his occasional appearances on television and in the movies. He played the role of Saul Bloom, the aging confidence man, in Steve Soderbergh‘s Ocean’s Eleven movies (co-starring George Clooney and Don Cheadle). In 2004 he lent his voice to the CGI-animated TV series Family of the Pride. His last feature film appearance was in Toy Story 4, where he voiced the character of Carl Reineroceros.

Carl Reiner won nine Emmy Awards during his career (five for The Dick Van Dyke Show alone). He was elected to the Television Hall of Fame in 1999, and received the Mark Twain Prize for American Humor in 2000.

Something in Common with Carl Reiner