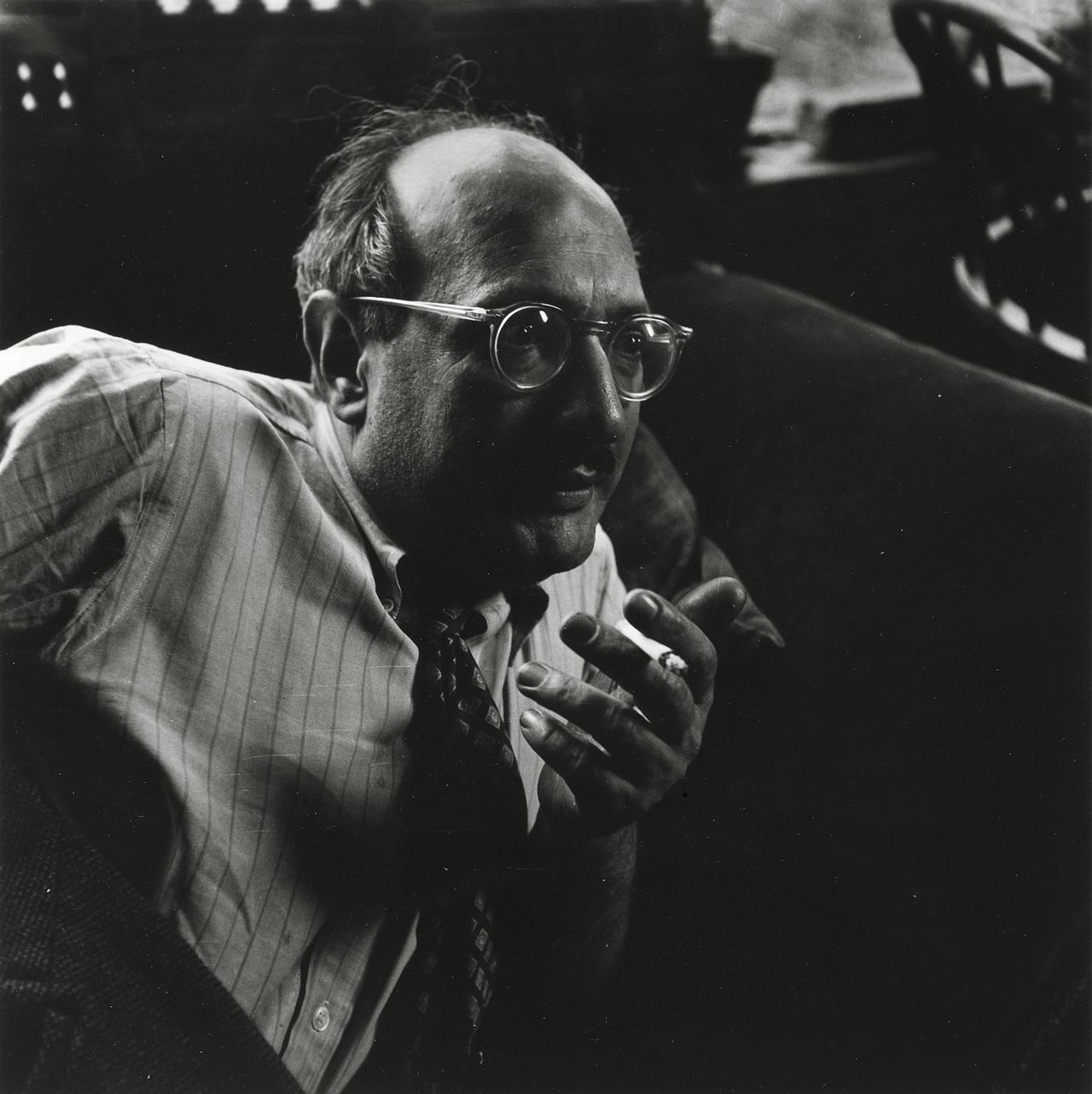 A pioneer of modern abstract painting, Mark Rothko was one of the most highly-regarded artists to emerge from the New York art scene after the end of World War II.

Born in Russian-controlled Latvia, he emigrated with his family to the United States, settling in Portland, Oregon in 1913. His academic success in high school led to a scholarship at Yale University, but he dropped out during his second year and moved to New York City in 1923. There he found his niche in a crowd of like-minded artists (sometimes called “the Ten”) and he began painting.

During his career he became less and less interested in representational art and more drawn to art as a transcendent experience. Between the mid-1920s and the end of the 1940s, Rothko’s paintings evolved from distorted figures and pseudo-primitive figures to less distinct figures known as “multiforms,” then finally to the large, rectangular fields of color for which he became famous. His work is considered an example of Abstract Expressionism, though Rothko eschewed such labels during his career.

His most famous works are untitled or have unmemorable titles such as “Black, Maroons and White” (1958), “Four Red” (1957) and “No. 6 (Violet, Green and Red).” A key figure in modern 20th century painting, Rothko was an art world celebrity during his lifetime, and his reputation as a tortured artist was guaranteed for eternity when he slashed his own arms above the elbow and bled to death in 1970.

Though Mark Rothko dropped out of Yale, the university awarded him an honorary Doctor of Fine Arts degree in 1969… Art-world contemporaries of Mark Rothko’s include painters Jackson Pollock and Georgia O’Keeffe.

Something in Common with Mark Rothko