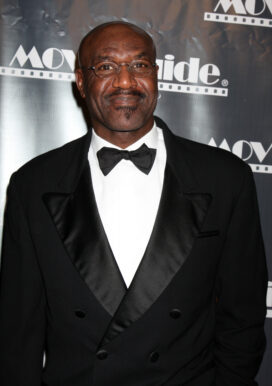 Known for his bald head and distinctive baritone, Ving Rhames was a stalwart supporting actor throughout the 1990s, most notably in the role of crime boss Marsellus Wallace in Quentin Tarantino‘s Pulp Fiction (1994). In 1998 Rhames had the lead role in the film Don King: Only in America. His other films include Bringing Out the Dead (1999, with Nicolas Cage), Lilo & Stitch (2002) and Dawn of the Dead (2004).

Rhames won a Golden Globe award for the title role in Don King: Only in America, but upon receiving it gave it to fellow nominee Jack Lemmon.

Something in Common with Ving Rhames