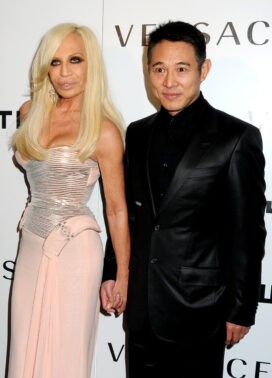 Other Asian action stars of the late 20th century include Bruce Lee and Jackie Chan.

Something in Common with Jet Li