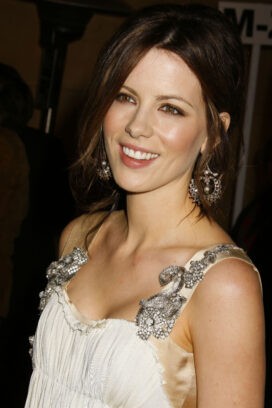 Kate Beckinsale wowed critics and audiences with her comedic performance in the BBC television movie Cold Comfort Farm (1995), but her breakthrough into leading roles came opposite Ben Affleck in the 2001 epic Pearl Harbor.

The tall, brunette beauty has since demonstrated her talent in a variety of film genres, from comedy and romance to drama and action.

Beckinsale played a villain in the 2012 version of Total Recall (starring Colin Farrell), and in 2019 starred in the television series The Widow.

Something in Common with Kate Beckinsale