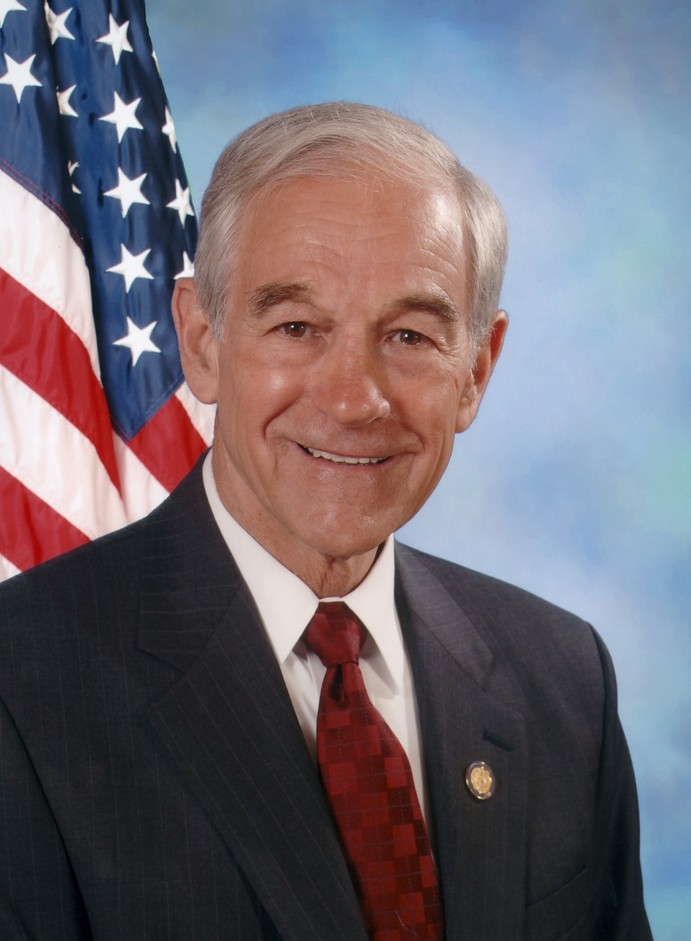 Paul was a staunch advocate of limited government; his official biography described his platform as “limited constitutional government, low taxes, free markets, and a return to sound monetary policies,” and said Paul “never votes for legislation unless the proposed measure is expressly authorized by the Constitution.” (This voting record earned him the nickname “Dr. No.”)

Paul earned a degree from Gettysburg College in 1957, then a medical degree from Duke University in 1961.

He was drafted into the U.S. Air Force and became a flight surgeon from 1965-67, then settled in Texas as a doctor specializing in obstetrics and gynecology.

He first served as a congressman from Texas’s 22nd district in 1976-77, winning a special election in April of 1976 but then losing in the general election that November.

He was the Libertarian Party candidate for U.S. president in 1988, his views having already put him at the far right wing of the Republican party. (Paul received 0.5% of the vote in the general election, which was won by George Bush the elder.)

He ran for the Republican nomination for president in 2008, but ended his campaign in June 2008 after John McCain wrapped up the nomination.

Ron Paul launched another failed run for the U.S. presidency in 2012, becoming the oldest member of a crowded Republican field.

The 14th District is a Gulf Coast region in and around the city of Galveston… Paul’s campaign bio says he has delivered more than 4000 babies in his career… He married the former Carol Wells in 1957… “Dr. No” is a play on the James Bond villain of the same name, from the 1958 book by Ian Fleming… One of the babies Dr. Paul delivered in Texas was Selena.

Something in Common with Ron Paul