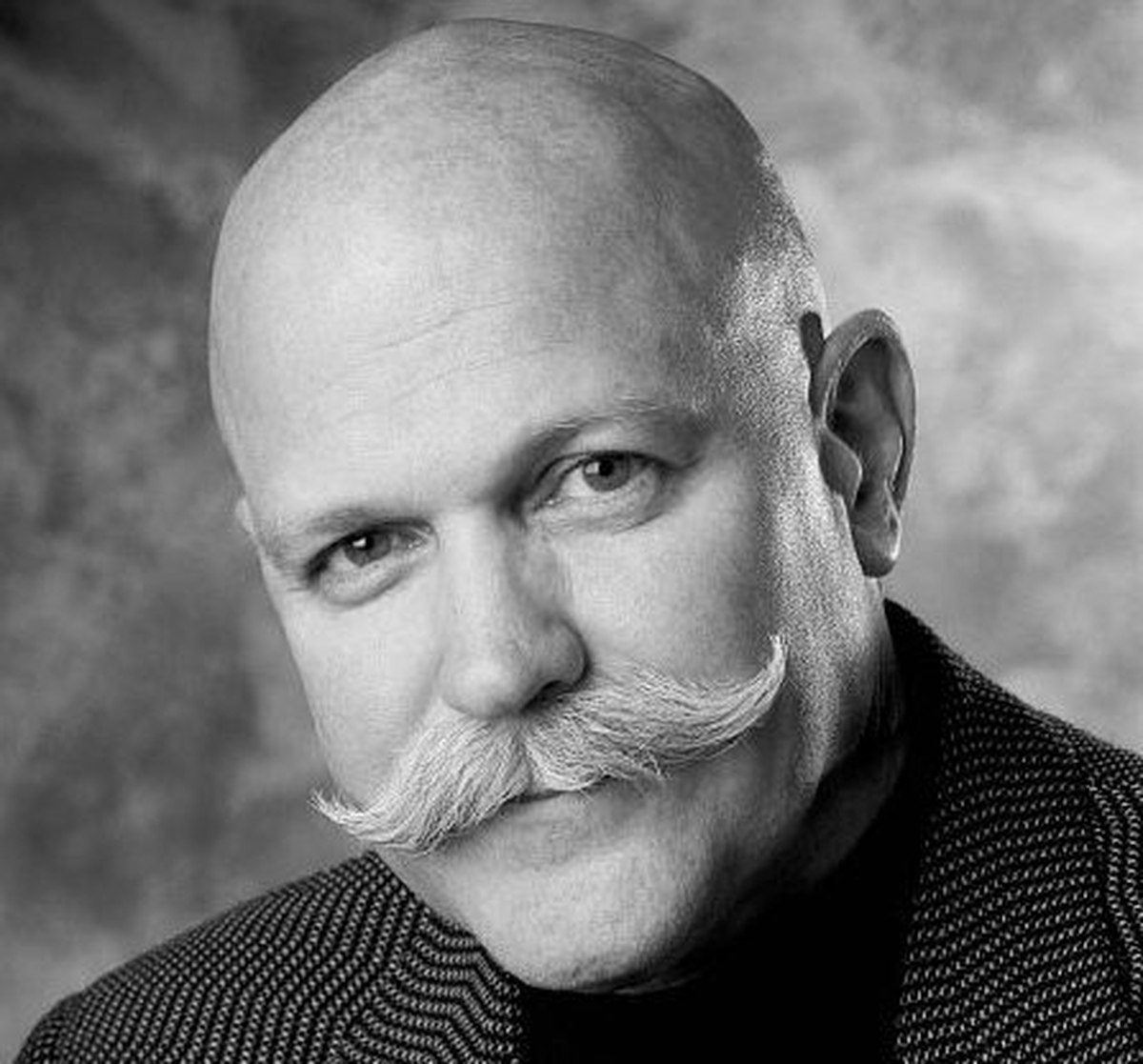 See photos of Will Vinton

Facts about Will Vinton

Will Vinton was an Oscar-winning animator and the creator of the Claymation© animation process.

Will Vinton was raised in McMinnville, Oregon and attended the University of California at Berkeley, where he studied architecture. While studying the work of Spanish master Antonio Gaudi he became fascinated with clay and began animating clay figures.

After school he moved back to Oregon and, with his friend Bob Gardiner, created the short film Closed Mondays. The film unexpectedly won the 1974 Academy Award for short subject, and his career was launched. Vinton created Will Vinton Productions (later Will Vinton Studios), which eventually was nominated for four other Academy Awards and won numerous television Emmys.

Vinton’s 1980s commercials for California Raisins were a smash hit and the all-singing, all-dancing Raisins became a pop culture phenomenon, with celebrities like Ray Charles and Michael Jackson appearing in ads with them. In 1999 Vinton co-produced and animated a new TV series, The PJs, starring comedian Eddie Murphy.

Nike chief Phil Knight became the majority shareholder in Will Vinton Studios in October of 2002. The next April, after disagreements with Knight, Vinton resigned from the company’s Knight-controlled board of directors and then was fired from the studio. Knight later installed his son Travis as CEO and, in 2005, renamed the company Laika Studios.

Will Vinton began his own new production company, Freewill Entertainment, and in 2004 joined the Art Institute of Portland as artist in residence. He died on October 4, 2018. His family, in a Facebook post, said that his death came after “a 12 year battle with Multiple Myeloma.”

Will Vinton Studios also created the Noid advertising character for Dominos Pizza… The studio produced the 1985 Claymation feature The Adventures of Mark Twain… Will Vinton wore a handlebar mustache; it was his sartorial trademark from about 1980 on.

Something in Common with Will Vinton