He’s still The Boss, of course, but Bruce Springsteen looks a wee bit older these days. 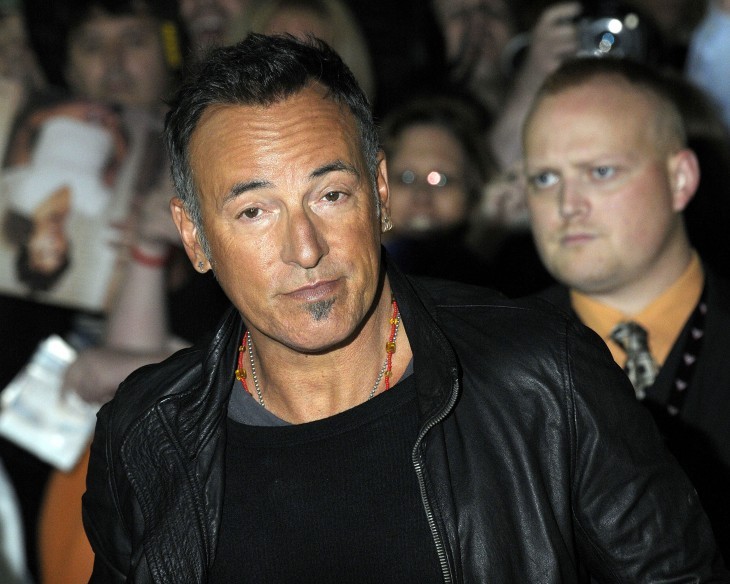 Springsteen turns 61 next week, so it’s a testament to his rugged longevity that we’re only noticing now.  Here he is with his wife, Patti Scialfa, at the Toronto Film Festival yesterday: 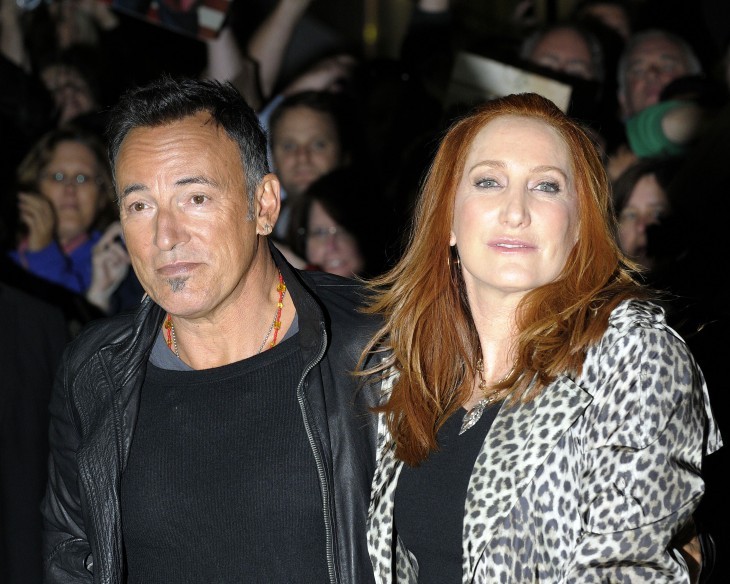 I’m no expert, but that weird shiny look makes me think he’s actually had a little Bob Costas work on his eyes.  Which, I get it, he’s a public figure, plus all those hard years on Thunder Road, etc… I won’t even say “Say it ain’t so.”  But still, Bruce Springsteen and plastic surgery? It’s kind of like hearing “Jack Nicholson is obsessing about his cholesterol.”  (He’s not, as far as I know.)

Springsteen had more wrinkles 25 years ago, though: 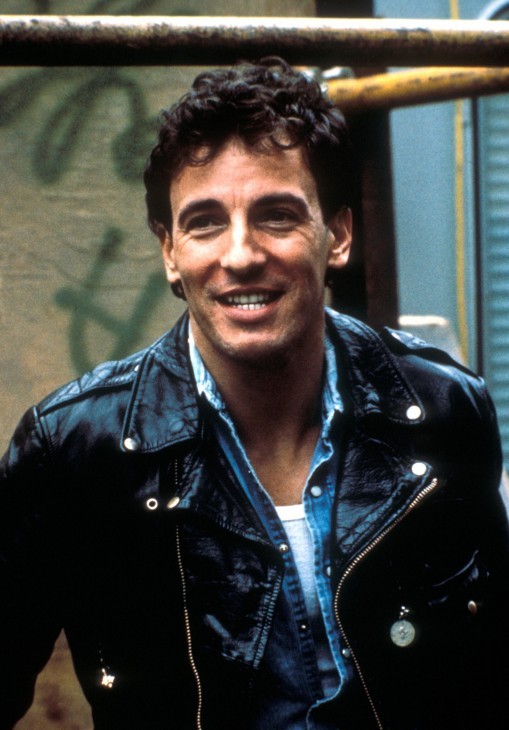 Well, whatever he does is A-OK.  Let’s just hope the Who2 blog isn’t turning into a cosmetic surgery gossip sheet.  Still, Bruce Springsteen?