We have a new biography of writer and illustrator Edward Gorey, and a couple of videos that show his work. 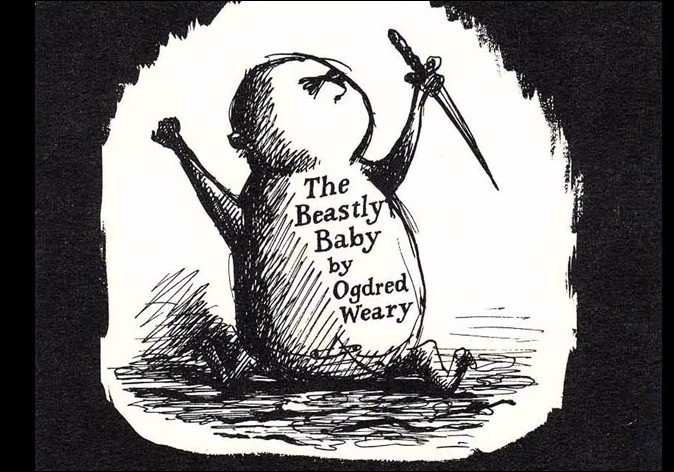 Chances are you’ve seen the work of Edward Gorey. This animated sequence he did for the PBS show Mystery! has been around since 1980:

By that time, Gorey had been illustrating and producing his own books for nearly 30 years. A Harvard grad and a World War II Army vet (he spent most of his time in Utah), Gorey’s career as an artist began in New York City.

Read more in our biography of Edward Gorey.

Here are two videos of his work, from this impressive playlist. The first is “The Beastly Baby,” a book he probably started in the early 1950s, but it wasn’t published until 1961. It shows his black humor and the beginnings of his distinctive style. The second is “The West Wing,” which shows the more serious/mysterious side of Gorey’s work. 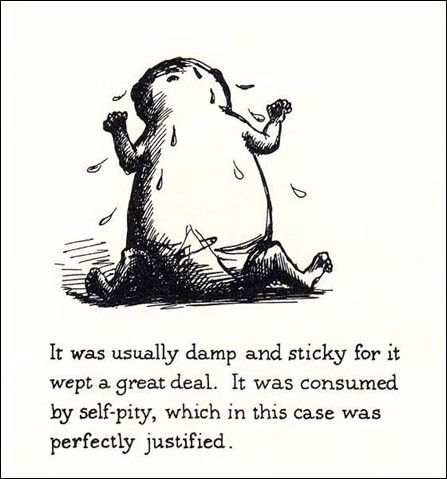