James Cagney was one of those movie stars who, by the time I was a moviegoer in the 1960s, was so iconic it was hard to get a handle on his talent. As a kid I saw a lot more Cagney impersonations than I did Cagney performances.

Other than his role as the cranky commander in Mister Roberts, I didn’t see many Cagney movies until the 1970s, when I watched lots of old movies on Channel 49. That’s where I saw his famous ones, like Yankee Doodle Dandy and Angels With Dirty Faces and White Heat and yes, Public Enemy.

“He’s a fiery little cuss,” was my conclusion. Not my favorite Hollywood actor, but I learned to appreciate that James Cagney had star power, and he certainly is lively on the screen, no matter what he’s doing.

James Cagney died in 1986, at the age of 86. That day was Easter Sunday. He was nominated three times for an Oscar during his long career. He won once, in 1943 for Yankee Doodle Dandy. The tough guy of the silver screen won his Oscar for singing and dancing. He won a Lifetime Achievement Award from the American Film Institute in 1974. He was married to the same woman for 64 years.

And Cagney’s small role in 1981’s Ragtime made the news and pleased moviegoers — it was his first movie in 20 years.

So, happy birthday to James Cagney. Here’s a video of his funeral that includes a tribute to his career and flair (“his body waved like a flame in the breeze”):

And here’s a strange but compelling fight scene from one of his movies, in a video titled “James Cagney Does Judo” (more accurately, James Cagney’s stunt double does judo, but still….): 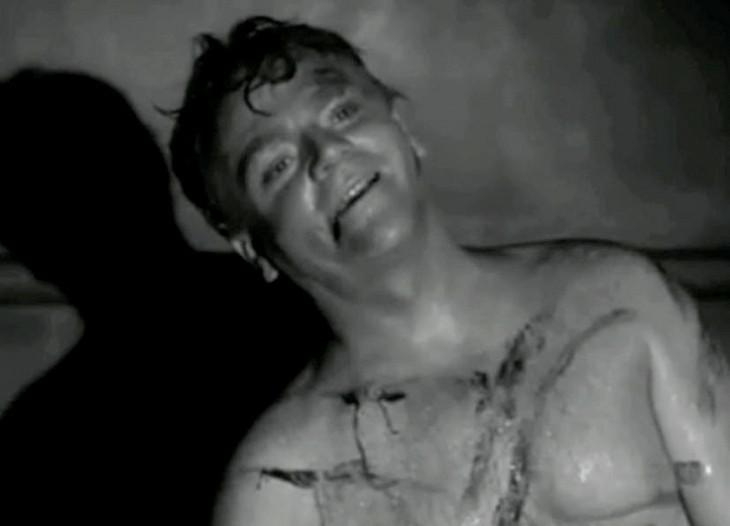