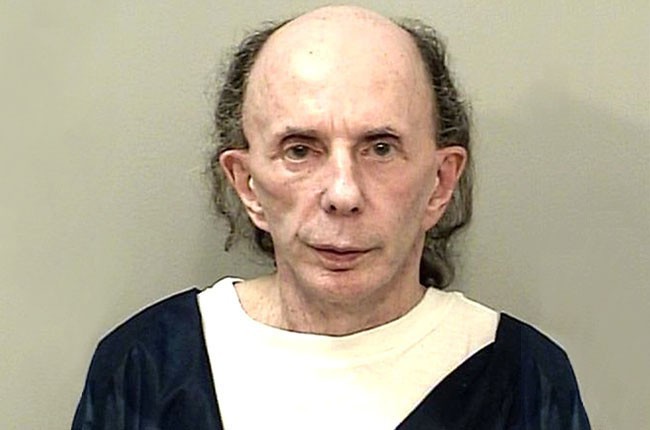 So that’s what Phil Spector looks like without a wig.

The 69-year-old music producer was photographed last week upon arrival at North Kern State Prison in Delano, California. He was convicted last month of the murder of actress Lana Clarkson and sentenced to 19 years to life in prison.

Delano is north of Bakersfield, about 150 miles from Los Angeles. Spector may be sent on to another prison as his final destination.