President Obama answered a handful of questions on Reddit today — and none of them had to do with Chewbacca.

For a very brief time, President Barack Obama was online with the Reddit community, apparently ready to answer any question. He was only online for half an hour, so not a lot of questions got answered. The best part is the way you’re supposed to be convinced that it really IS the president, just because they show you photos like this: 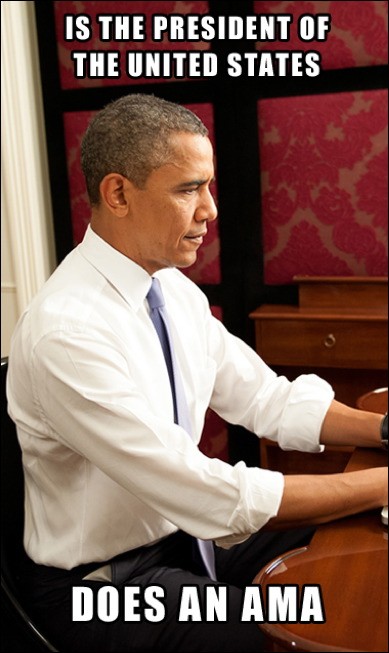 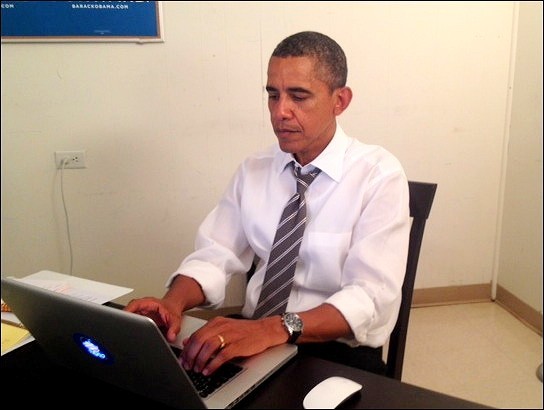 I mean, I believe it — I can see the mathematics that says it’s worth his while to spend half an hour answering a few questions on Reddit. Prove that he’s all techno-savvy and all that. I just think it’s funny that in trying to prove how cutting edge the president is, they show me a photo of him on a computer, AS IF that’s going to prove he’s actually on the computer answering questions on Reddit.

Look, here’s photographic proof that NASA engineers are carefully listening to my advice (online) about the new Mars rover: 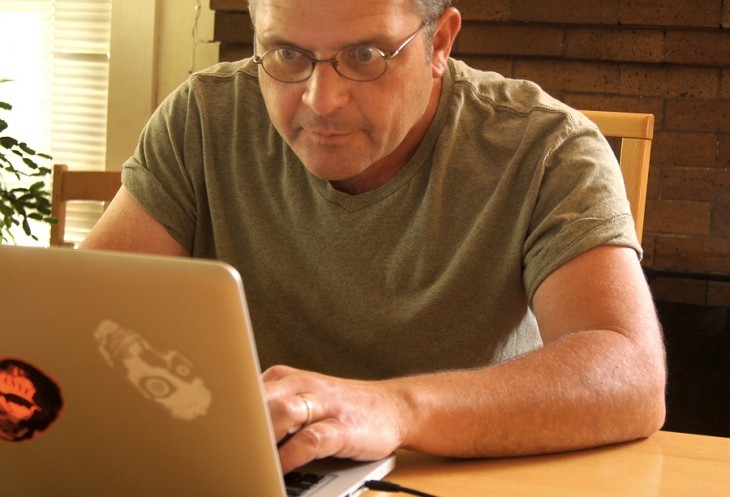 Oh, and look, here’s photographic proof that I am hacking into the Pentagon and changing everyone’s religious affiliation to “Wiccan”: 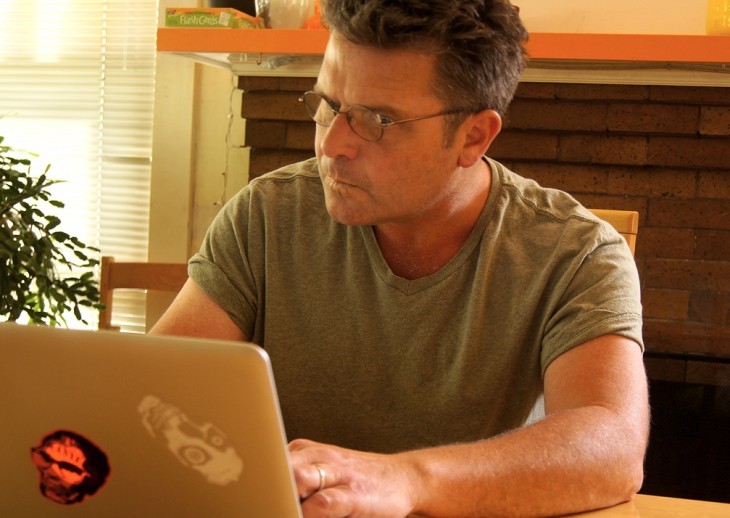 As I say, I do believe that President Obama really did answer some questions on Reddit today. Because this strikes me as a very Obama-like thing to say: 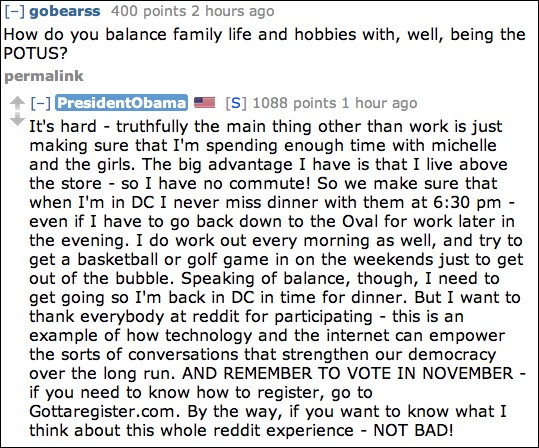 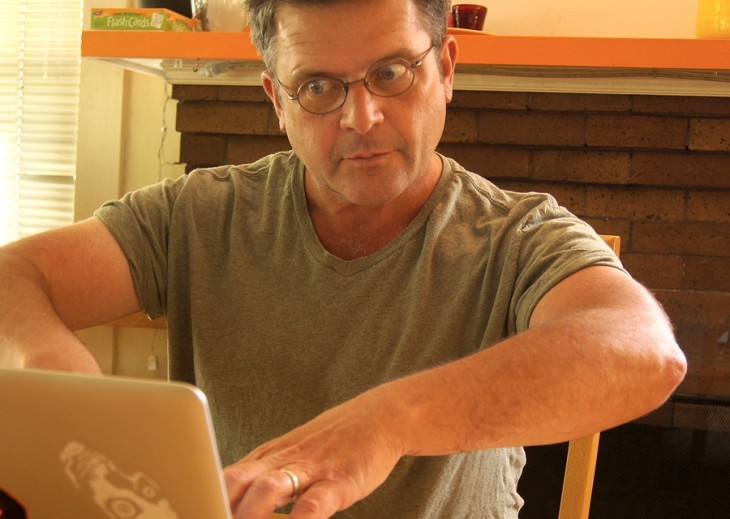