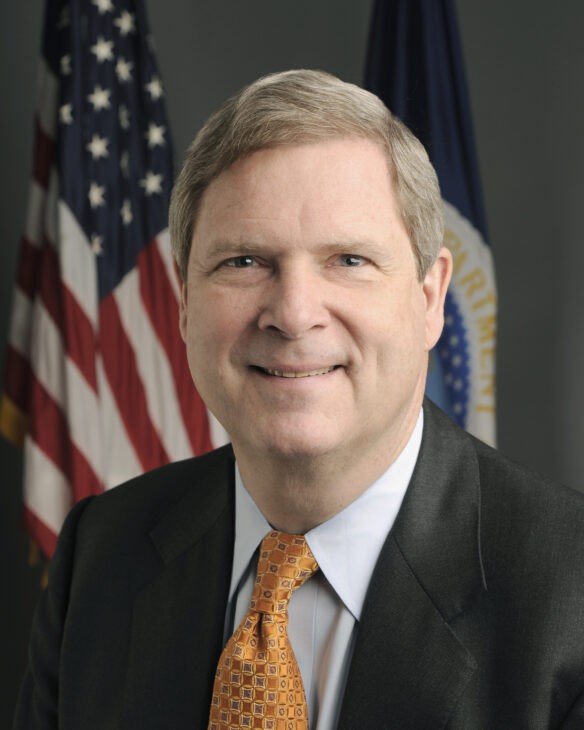 Grab a bushel of corn and raise a toast: Tom Vilsack was born on this day in 1950.  He has been America’s Secretary of Agriculture since January of 2009. 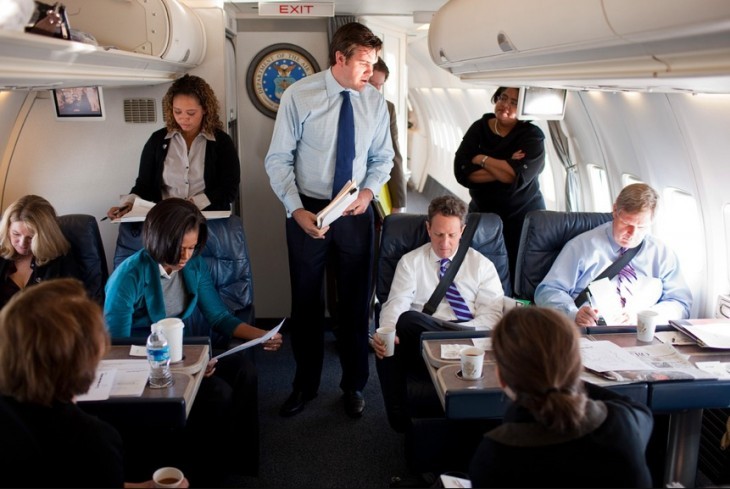 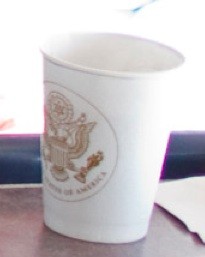 Tom Vilsack actually has quite an interesting story: abandoned at a Catholic orphanage as an infant, raised by adoptive parents in Pittsburgh… then he rose to governor of Iowa after moving there with his wife. He’s come a long way. 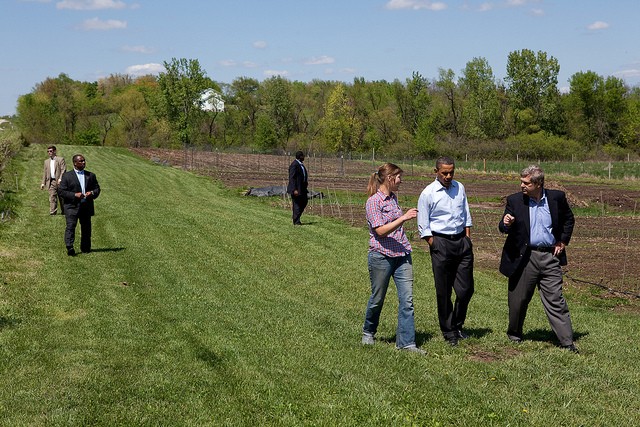 Here’s Secretary Vilsack strolling on an organic farm in Iowa earlier this year, with President Barack Obama and farmer Morgan Hoenig.  Got to love the Secret Service agents in the background, trying to look casual on the farm.

A closer look at Tom Vilsack making his point: 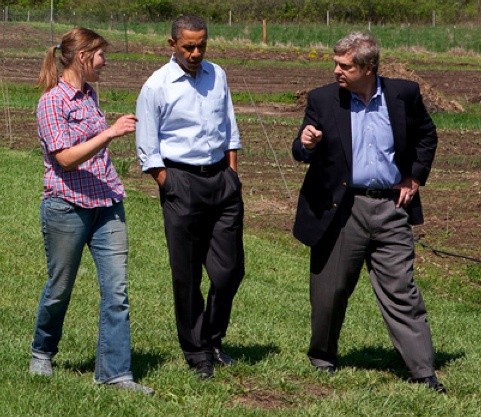 Possibly it burns up Mr. Vilsack that Transportation Secretary Ray LaHood stole his thunder by turning 65 last week.  But he shouldn’t worry. It’s good to have them both on the job.