Maybe you’ve seen the Bob Dylan “screen test” film by Andy Warhol. If not, Who2 will save you the trouble. We’ll also try to find out if Bob Dylan hated Andy Warhol.

The screen test was shot in 1965 or 1966, at Andy Warhol‘s place, The Factory. At the time Bob Dylan was a pop star, having traded in his work shirt and acoustic guitar for mod clothes and an electric sound. Bob came in and sat in front of the camera. That’s what Andy did, you see. So if you watch the movie, it looks just like this: 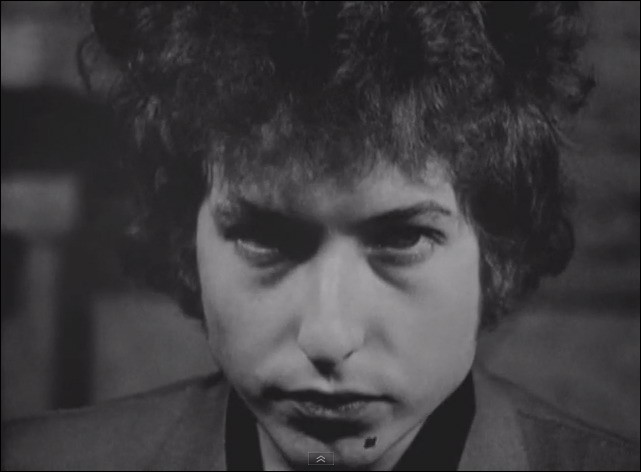 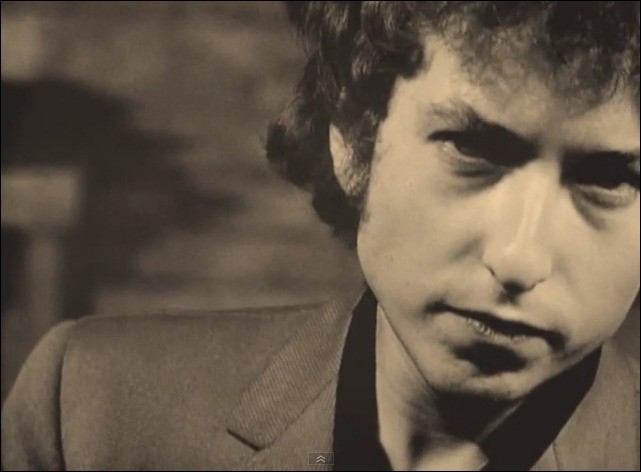 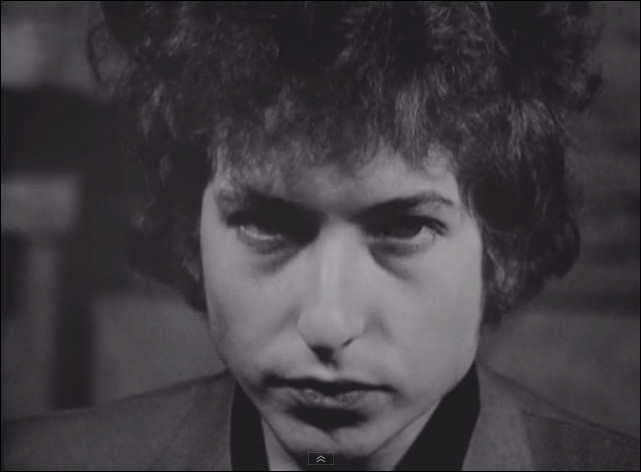 And more of this: 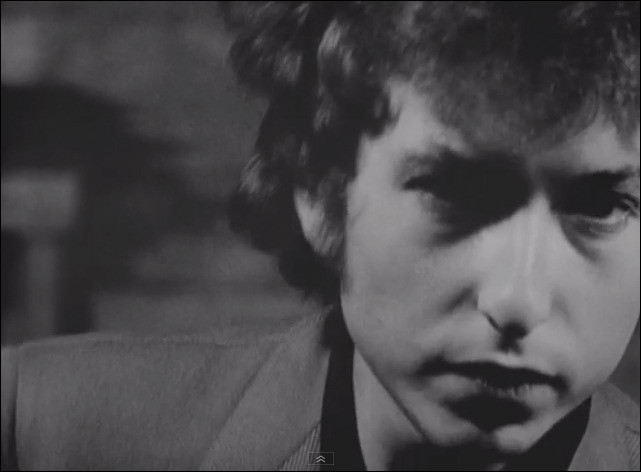 Only it takes longer to watch the movie.

The story goes that Bob took away one of Andy’s paintings of Elvis, either as a gift or as “payment” for being filmed. Two cool guys trying to out-cool each other, that’s how the meeting is generally described.

Later on, Andy Warhol heard rumors that Bob Dylan had used the Elvis painting as a dart board, or had, in some other way, dissed the thing, and Andy may or may not have had his feelings hurt.

But the animosity between them doesn’t come from the painting — which Dylan traded to his manager in exchange for a couch — it supposedly comes from how the two men viewed the other in relation to model Edie Sedgwick, who had been part of Andy Warhol’s inner circle. She had a thing for Dylan, but he dismissed her (in fact, he’d been secretly married in November of 1965). Edie hooked up with Bob’s good friend, spiraled into drug use, hooked up with another guy, got a little better, then died in 1971.

Maybe Bob blamed Andy for the drugs. Maybe Andy blamed Bob for breaking Edie’s heart. Maybe, as Edie’s brother claims, Edie aborted a child fathered by Bob. The more you read about it, the more the story seems founded on shifting sand.

It’s also possible that Bob thought Andy was all hype, and vice-versa. There’s an entire cottage industry devoted to arguing about their artistic merit (or lack thereof). 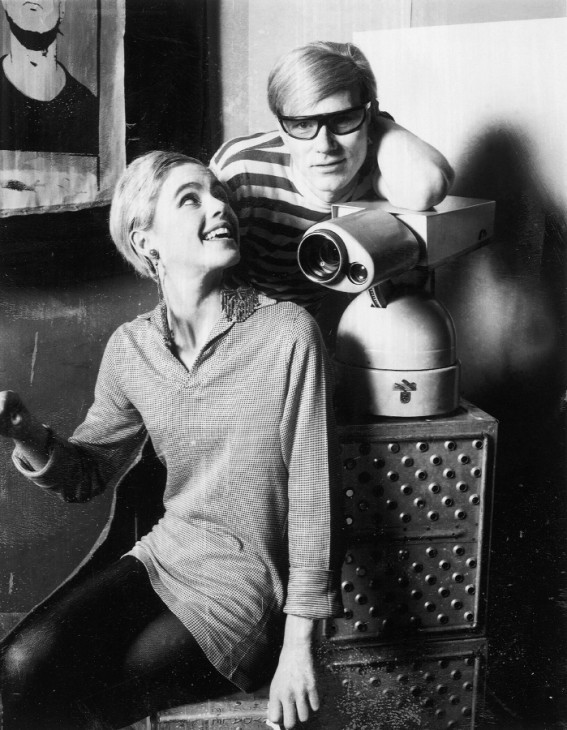 More than likely, there just wasn’t enough room in America for these two cool guys to be The Coolest.

Now Andy Warhol is dead. He died in 1987, his ticker giving out after gallbladder surgery. His paintings are among the most expensive in the world. The Elvis painting Bob Dylan took is in the Museum of Modern Art in New York (though not on exhibit).

Bob Dylan isn’t dead, he just looks like it. Now he’s a cranky old man in a funny hat, but still considered a musical genius by his fans and by Rolling Stone magazine, who has an explosive interview with him every few years, giving him a chance to whine about his status as a legend. He paints, too, copying from photographs. “But is it art?” ask the Warhol fans, without irony.

Here’s a nice piece (and, yes, the movie by Warhol) from Open Culture.

WarholStars has one story of their meeting.

And here’s a longer, more recently researched story, “Andy Warhol Meets Bob Dylan.” (It’s where the main photo of the two comes from.)

And, for the heck of it, here’s a sample of a comic from a few years ago called Bob Hates Andy. The creator of the strip even tries to answer the question, “Did Bob and Andy Hate Each Other?”