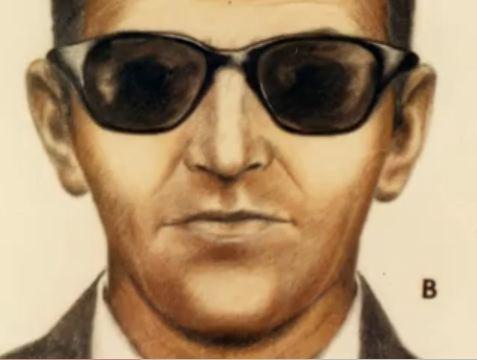 In November we mentioned a brand new suspect fingered by New York magazine in the D.B. Cooper mystery.

Now the FBI is back on the case with a release titled, cheerfully, D.B. Cooper Redux. (The language is remarkably chatty throughout, actually; perhaps the bureau is trying on a new user-friendly image.)

The release includes some new details about Cooper:

(Thanks for the tip, Mike Duffy.)