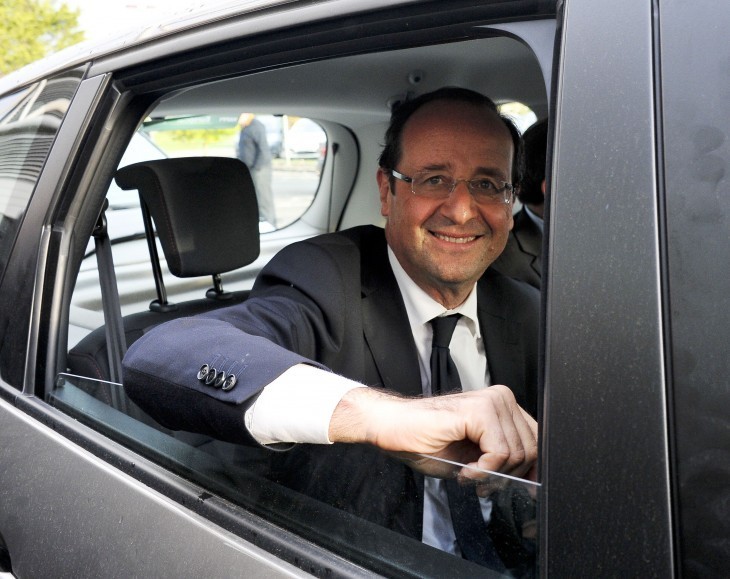 Now if the world can just decide on his nickname. 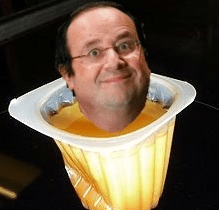 “France is preparing to roll out the red carpet at the Elysee Palace for the unassuming left-winger nicknamed Monsieur Marshmallow.” – The Daily Mail

“He was known as Mr. Conciliator or Mr. Compromise… Those who liked him called him the ‘man of synthesis.'”  – CBC

“A name that stuck for a long time is ‘Mr. Royal,’ a reference to [Ségolène] Royal, Mr. Holland’s former partner.” – NY Times

“‘Mister Little Jokes,’ as Nicolas Sarkozy sneeringly calls him, is at it again.”  – The BBC

“When… Hollande still zipped around Paris on his sensible, three-wheeler scooter, one MP in his party warned he looked “more like a pizza delivery man” than the next president.”  – The Guardian

The results are in, and marshmallow beats bling. Francois Hollande is now Le Grand Fromage.