Now that he’s been dead 258 years, we thought it would be safe to have a biography of 18th century novelist Henry Fielding!

Yes, in case you hadn’t heard, Henry Fielding died in 1754, in Lisbon. He was only 47 years old, and he’d gone to Lisbon because he didn’t think he could survive another winter in London. He was sick — with dropsy, gout and whatever else. It’s been said that he did his share of romping about as a young man, and that he “abused his body hopelessly.”

Romping about as a young man is what his famous novel Tom Jones is about, more or less. Published in 1749, it depicted lifelike and simple folk, with a “hero” who was a rascal more than a paragon of virtue.

William Makepeace Thackeray, a century later, called the idea absurd: “A hero with a flawed reputation, a hero sponging for a guinea, a hero who cannot pay his landlady, and is obliged to let his honor out to hire, is absurd, and the claim of Tom Jones to heroic rank is quite untenable.”

According to Clifton Fadiman, Henry Fielding was “well-connected, well-favored, well-educated” and had a “zest for and tolerance of human nature which, as Fielding says, was all he had to offer on his bill of fare.”

Read more in the Who2 biography of Henry Fielding. 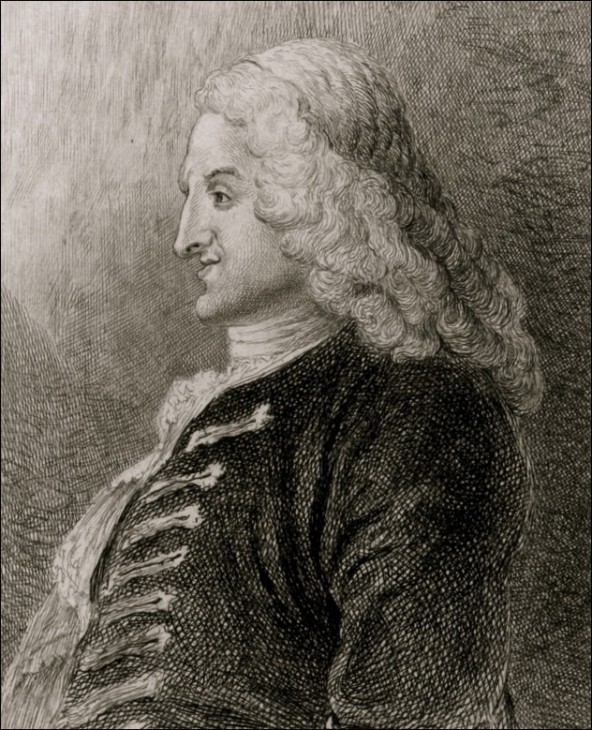