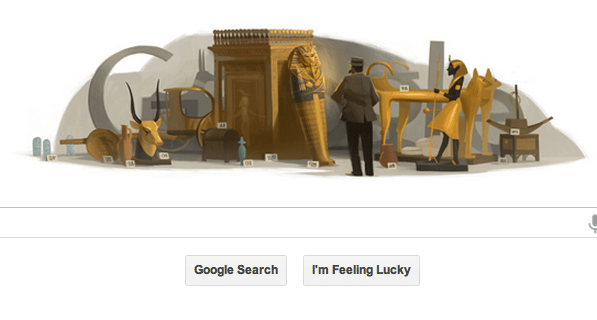 As he pried open King Tut‘s tomb in 1922, Howard Carter probably didn’t stop to think that he’d be featured 90 years later in a whimsical logo on the home page of an Internet search engine.

Or that his moustache would be sticking out.

But it all came true, just as the Curse of Tut foretold. Howard Carter is today’s Google Doodle. It’s not a funny doodle, and it’s not an action doodle. It’s just Carter, looking on politely at King Tut’s sarcophagus, with his moutache poking wayyy out to one side. 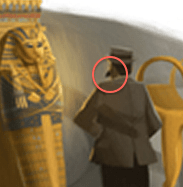 (Unless that’s Lord Carnarvon instead, his moustache bristling because he just felt the chill of Tut’s curse.) 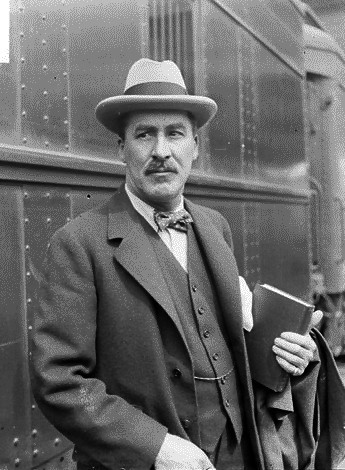 Here’s how Howard Carter looked in real life. It’s a nice moustache, but it didn’t stick out quite as far as Google would have you believe.
See our Howard Carter biography »