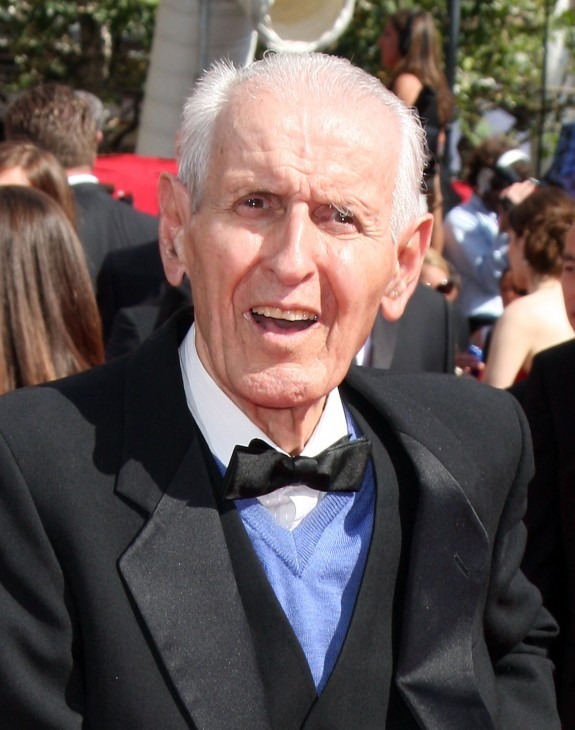 “Dr. Jack Kevorkian — embraced as a compassionate crusader and reviled as a murderous crank — died early this morning.”

That neatly sums up the tumultuous life of Dr. Jack Kevorkian, who died today at age 83. He was in the hospital with heart and kidney problems; his lawyer said it looks as if Kevorkian had a pulmonary thrombosis when a blood clot got loose from his leg and lodged in his heart.

Jack Kevorkian loved the spotlight, as is true of so many people who make their mark in the world.  He got a particular boost last year, when Al Pacino played him in the HBO film You Don’t Know Jack. 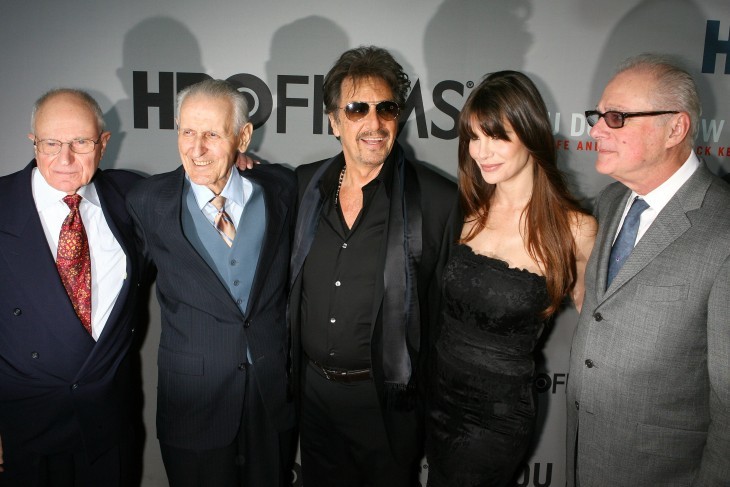 It’s a far cry from the days when he was hooking up terminally ill patients to a homemade suicide machine in the back of his 1968 Volkswagen van.  (The same VW was pulled from eBay last year as “murderabilia.”)

Even if Jack Kevorkian’s ego got in the way, he actually did what he set out to do: publicize assisted suicide and get it into the courts.  (Where he was acquitted and then later convicted of murder for helping terminally ill people commit suicide.)  He served almost eight years in the Michicgan pen before his release in 2007.

If you live long enough to see Al Pacino play you in a movie, you probably feel pretty satisfied with how things worked out.