The 18th of September is the anniversary of the first-ever Jonny Quest episode. It’s his birthday, of sorts.

The adventure cartoon with Jonny Quest originally debuted as a prime time show, first airing on Friday night at 7:30 on ABC. Jonny was the 11 year-old hero, the son of Dr. Benton Quest. Like everyone in Cartoonworld, Jonny had a dead parent, in this case, his mother.

As a substitute, Dr. Quest and Jonny had Roger “Race” Bannon, their “bodyguard” (wink, wink). Along for the ride was an Indian boy, Hadji, and Jonny’s dog, Bandit. For kids in the 1960s, the show had it all: thrilling adventures in exotic lands — with no schools in sight — dinosaurs, frogmen, jet-packs, laser beams, rockets, monsters, villains…. Not to mention, the show was created in those crazy days when science and scientists were considered cool. They even had a computer that told them what the source of trouble was: 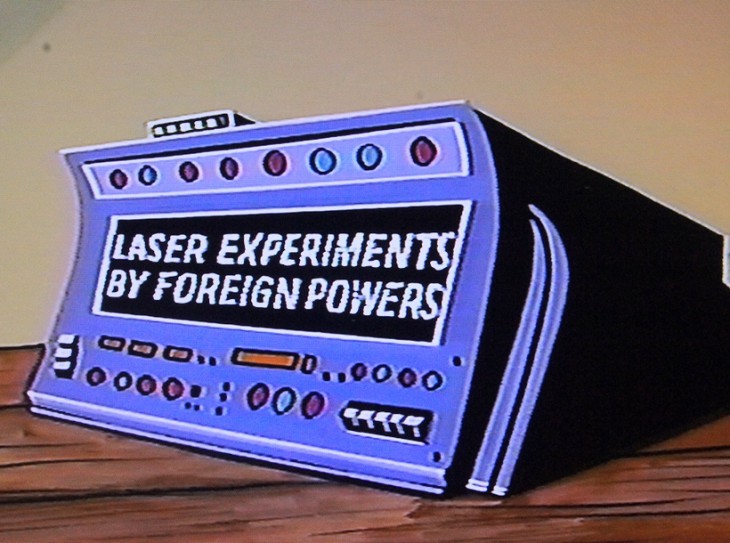 The super-jazzy score in the opening was an exciting introduction to the crew. There was Jonny, voiced by Tim Matheson (who later went on to star as “Otter” in 1978’s Animal House): 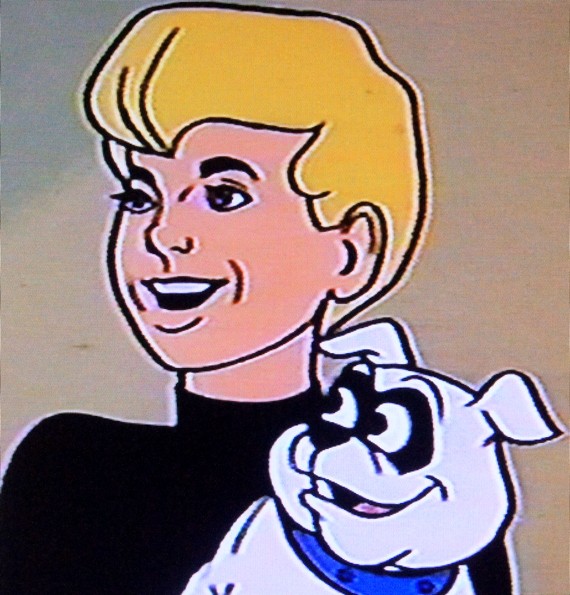 Jonny’s dad, Dr. Quest, was first voiced by John Stephenson, but he was quickly replaced by veteran voice actor Don Messick, who had been the voice of Boo-Boo on The Yogi Bear Show. Messick also voiced Bandit: 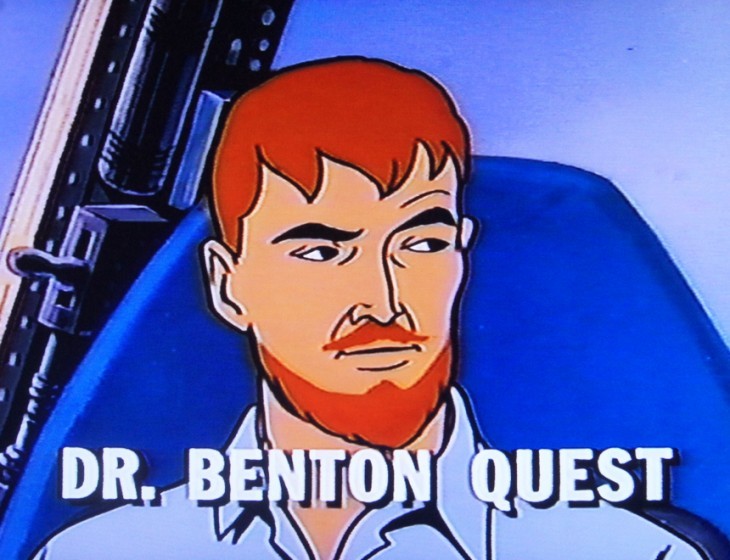 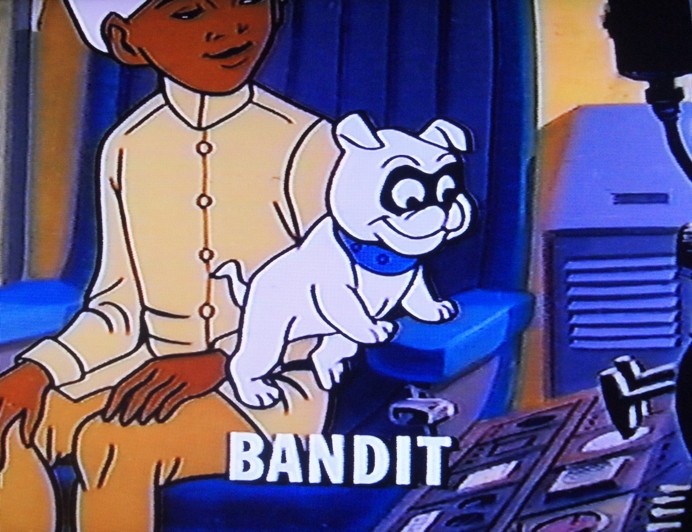 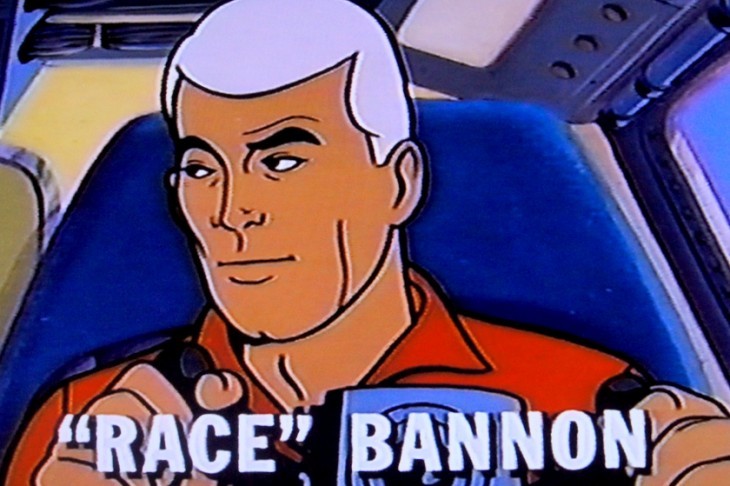 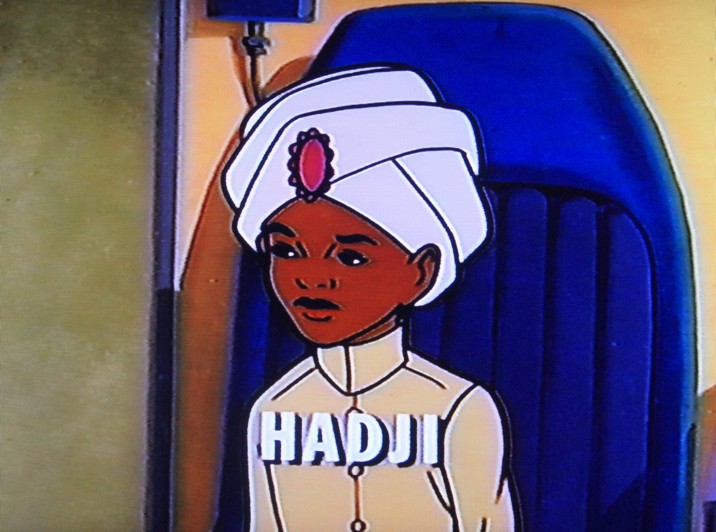 You never even knew exactly what Dr. Quest’s gig was, only that he lived in a super-fancy house on an island (!) and worked for The Government. Here’s the Quest compound: 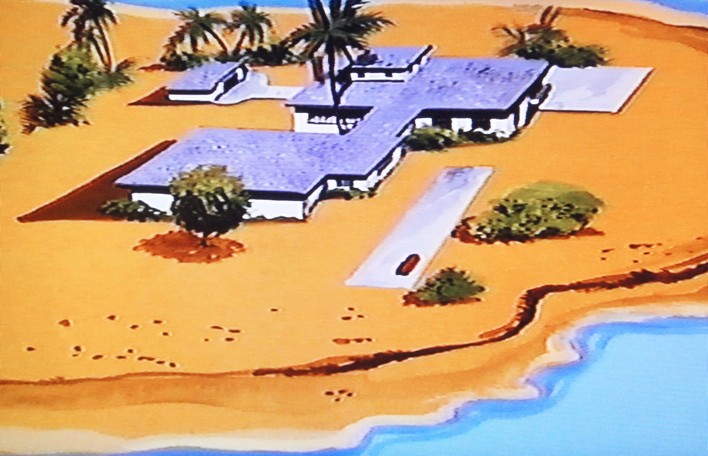 Here’s what they do for fun on the sunny sands of the Quest compound (it’s called “tutoring”): 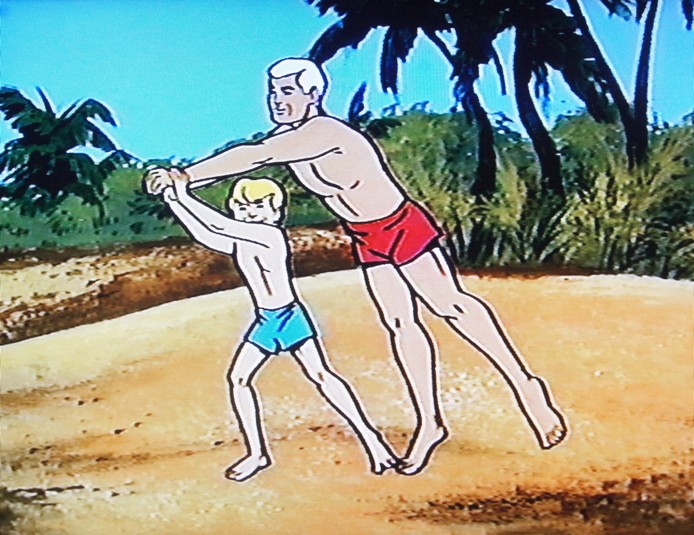 And here are some shots from the opening credits: 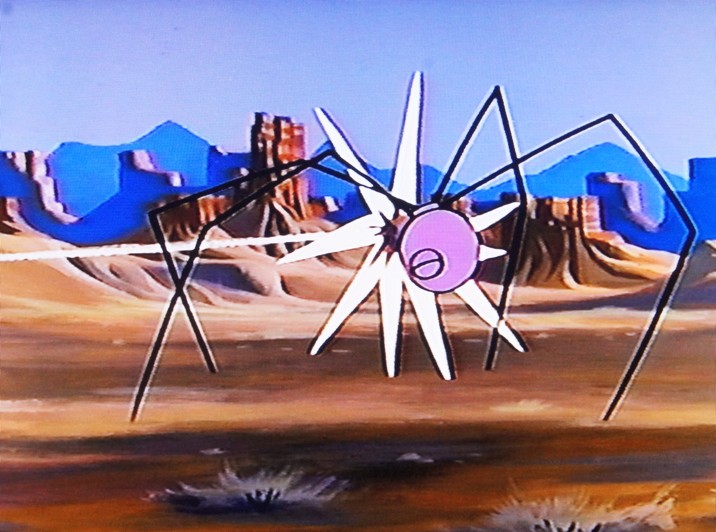 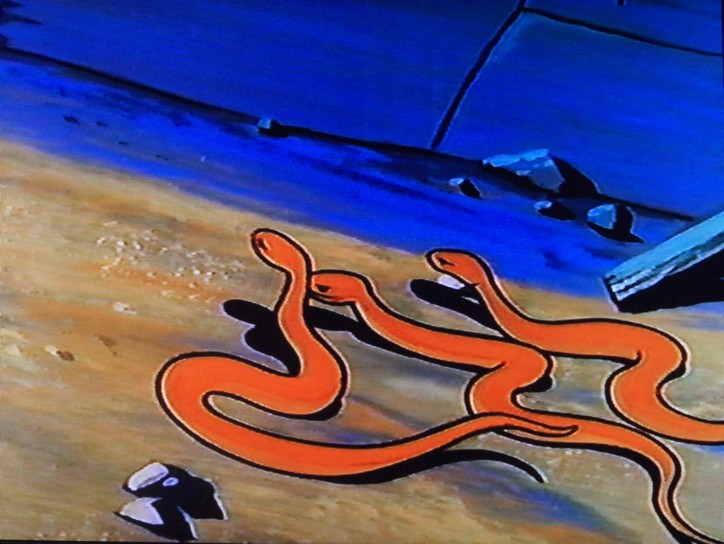 Here are the opening and closing title sequences:

And check out this wonderful stop-motion version of the opening credits, thanks to Roger D. Evans:

Happy birthday, Jonny Quest! You’re at least 48 years old, but more likely you’re 59 years old! I hope you still get together with Hadji once in a while! Bandit probably died a long time ago. I heard Race died a while back from pneumonia, and your dad is still in prison in Yemen, but I hope you have a happy birthday anyway! 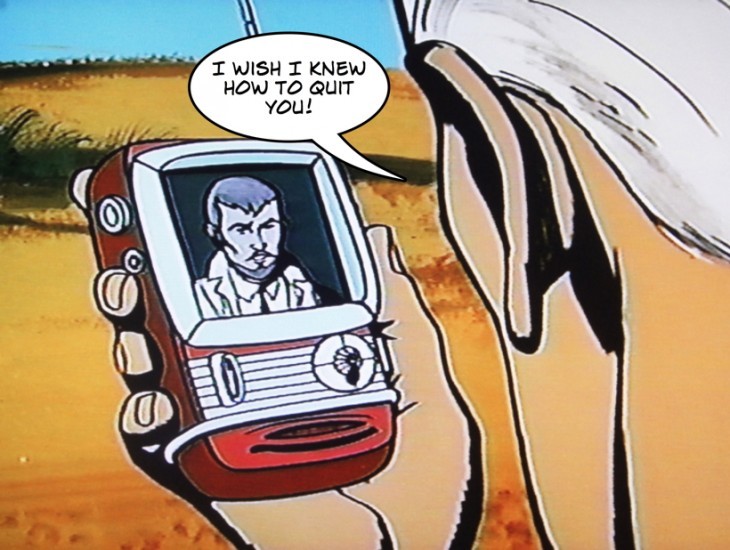