In a world filled with reality TV shows, is it still possible to be famously eccentric? Read about some people who went down in history as eccentrics.

Right away, the word eccentric triggers a little confusion. Where’s the line between eccentric and just plain crazy? What about people who are merely odd, don’t they rate? I don’t know all the answers.

It feels as though it’s commonly accepted that “eccentric” implies either wealth or creativity, sometimes both. The widow on food stamps down the street with forty cats is considered crazy, but the grand dame in the penthouse who leaves her fortune to her animal companion is considered eccentric. Your uncle who collects cigarette butts off the street is a weirdo, but his nephew (you) who stitches them together into a suit of “armor” is eccentric (as long as he has no intention of selling it — then he’d be an artist).

I started down this path thanks to a pretty good feature called “The 5 Unusual Habits of Ernest Hemingway.” 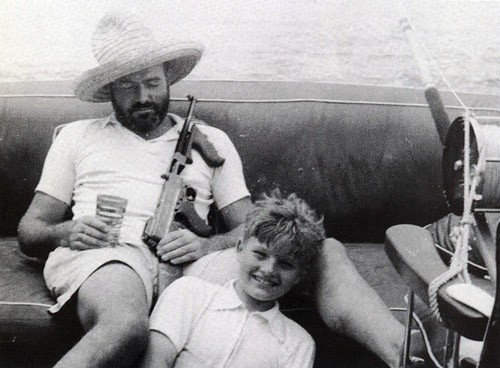 That made me wonder what other famous people are considered eccentric. My first thoughts were about Howard Hughes and Michael Jackson. Hughes because being rich and famous and famously reclusive is Exhibit A when it comes to being eccentric, if for no other reason than it makes people think, “well, what’s he actually DOING behind those closed doors he keeps so darned closed?” One can imagine all kinds of crazy things, like… oh, I dunno, like saving his urine in milk bottles or whatever. 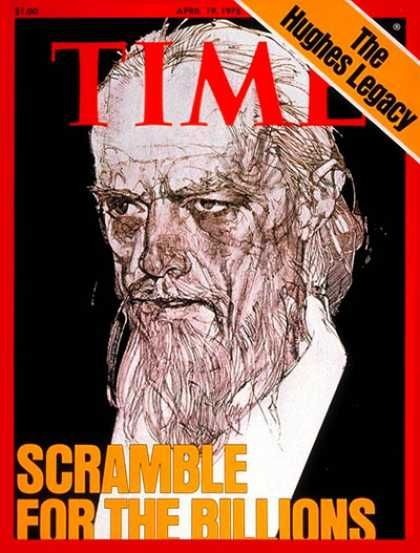 With Michael Jackson it’s a little different, in that he probably doesn’t qualify as “eccentric” so much as “messed up.” But he has all the qualifications for eccentric, right down to the exotic animal fixation. And then there’s all that cosmetic surgery.

So I stopped looking into it after a while. I reached maximum entertainment levels after reading the following:

“The Weird World of Eccentric People”

“Five of History’s Most Eccentric Artists”

“The Ten Most Eccentric People You Didn’t Know”

And visit the Who2 biographies of these famously eccentric famous people: