Juan Luis Guerra is no stranger to winning awards, especially the Latin Grammys. Two years ago he won three of them for his album A Son de Guerra, and back in 2007 he got five — all the best ones — for La Llave de Mi Corazon.

This time around, Guerra won not as a performer, but for his work behind the scenes on the album Juanes MTV Unplugged, featuring Colombian rock star Juanes. Juan Luis Guerra was nominated for a total of six Latin Grammys (he was in competition with himself for two of those), but won only one: Producer of the Year.

Find out more in the Who2 biography of Juan Luis Guerra. 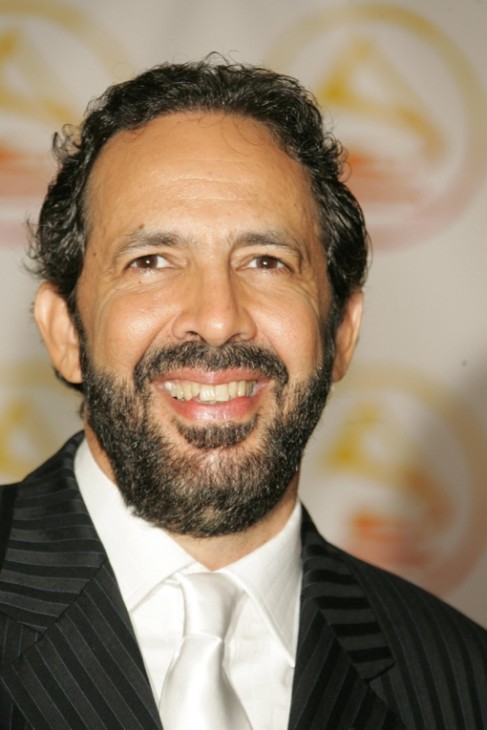