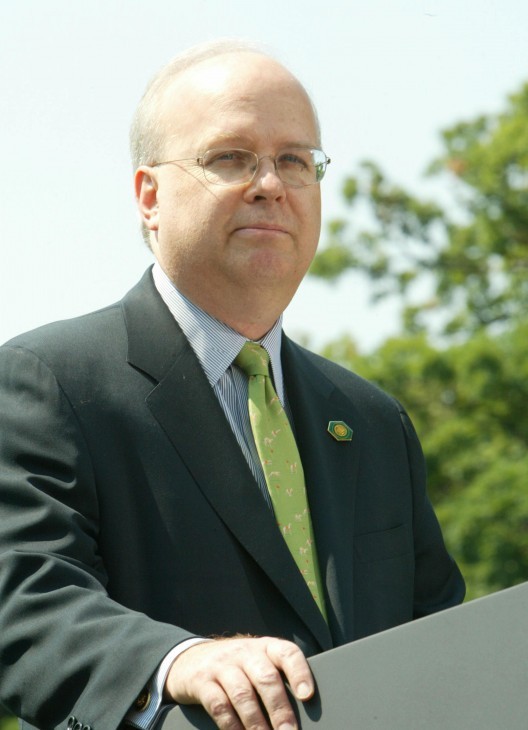 Karl Rove is getting a divorce. Politico:

“Karl Rove and his wife, Darby, were granted a divorce last week,” said Perino. “The couple came to the decision mutually and amicably, and they maintain a close relationship and a strong friendship. There will be no further comment, and the family requests that its privacy be respected.”

Now see, if you dare, more photos of Karl Rove in the White House »