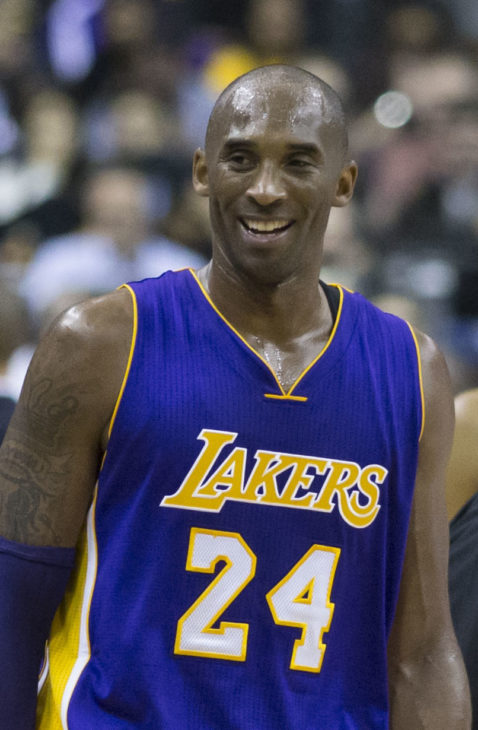 Former NBA superstar Kobe Bryant has died in a helicopter crash outside of Los Angeles, according to TMZ, ESPN and other sources. His 13-year-old daughter, Gianna Bryant (known as GiGi), was also reportedly killed in the crash.

Kobe Bryant was killed shortly before 10 AM Pacific Time on January 26th “when the helicopter he was traveling in crashed and burst into flames Sunday morning amid foggy conditions in the hills above Calabasas.” Calabasas is a community just north of Malibu, about 30 miles west and north of the city of Los Angeles. Reports said that a total of five people were on board the Sikorsky S-76 helicopter, with none surviving the crash.

Bryant was known for using his own private helicopter, nicknamed the “Mamba Chopper.” During his career, he often commuted by helicopter to games at the Staples Center from his home in Orange County, as reported in a 2010 story in GQ: “Given his broken finger, his fragile knees, his sore back and achy feet, not to mention his chronic agita, Bryant can’t sit in a car for two hours. The helicopter, therefore, ensures that he gets to Staples Center feeling fresh, that his body is warm and loose and fluid as mercury when he steps onto the court.”

For more about his life, see our Kobe Bryant biography »