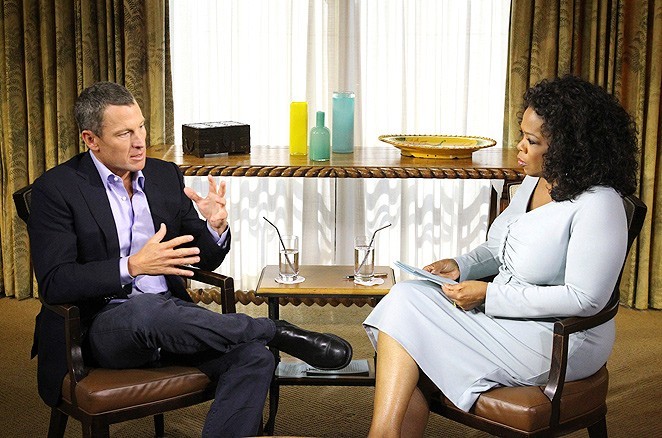 Lance Armstrong will admit to doping, as has been widely reported, in his upcoming hotel-room interview with Oprah Winfrey.