Aung San Suu Kyi and her opposition party did as well as they could in Myanmar yesterday:

“The National League for Democracy won 43 of the 44 seats it competed for and leads in the vote count for the remaining district, spokesman Nyan Win said, giving it representation in the 664-member Parliament that will still be dominated by President Thein Sein’s party. The party didn’t field a candidate for one of the 45 legislative seats up for grabs.” 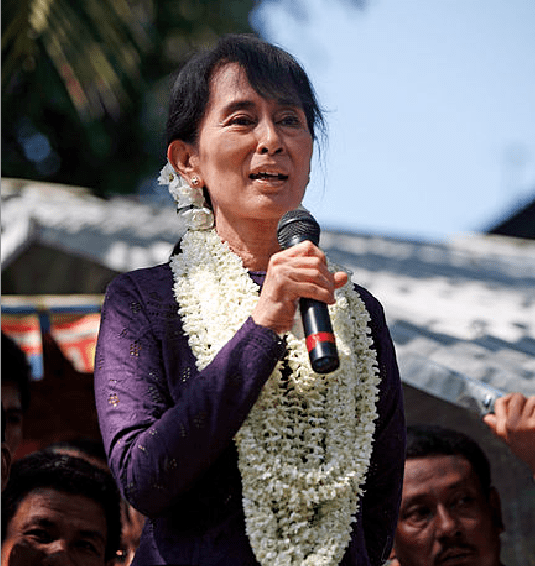 Aung San Suu Kyi may have won 90% of the vote in her own district election, though results won’t be made official for another week.