Major Strasser shoots first and Rick’s Cafe is now called Rick’s Cantina: those are just two of the many fascinating changes made by director George Lucas for his remastered edition of the classic film Casablanca.

Lucas acquired the rights to Casablanca last year and he’s been hard at work on a reissue ever since. “Some say Casablanca is the second-best movie in the world after Citizen Kane,” said Lucas. “I believe these changes now make it the best movie ever.”

Among the fixes ordered by Lucas: 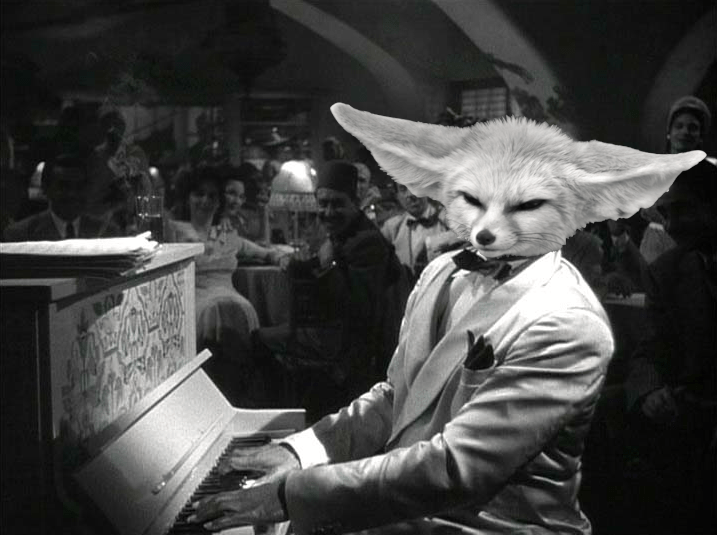 » Sam the piano player is now a digitally-enhanced fennec fox, a nocturnal animal native to Morocco.

“Rick’s Cantina needed much more colorful characters,” says Lucas. “Sam Fennec’s big ears keep him cool in the desert heat and help him hear potential enemies. That makes him the perfect wing man for Rick Blaine. And he’s totally indigenous to the region.”

Sam’s voice has also been digitally remastered so that when he sings “As Time Goes By,” he sounds less like original actor Dooley Wilson and more like Jar Jar Binks. 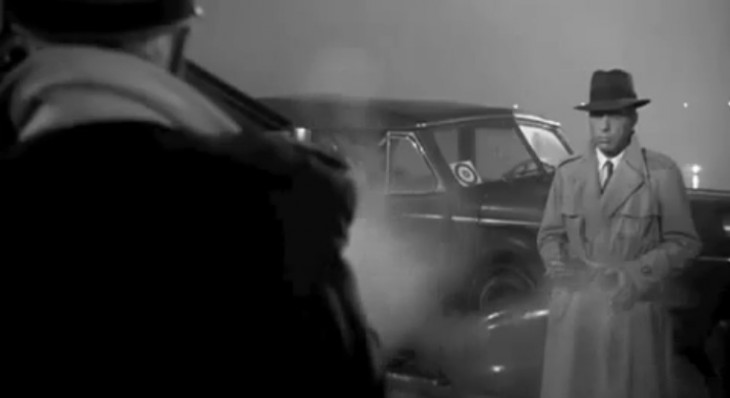 » Nazi villain Major Strasser now shoots first in the film’s climactic scene. He misses from a distance of eight feet before Humphrey Bogart blasts him.

“That scene has always bothered me, because getting the drop on Strasser makes Rick Blaine seem so ruthless and competent,” said Lucas. “Now the smoke from Strasser’s Luger is clearly visible, and his bullet actually glances off the fender of the car, before Rick pulls the trigger.” 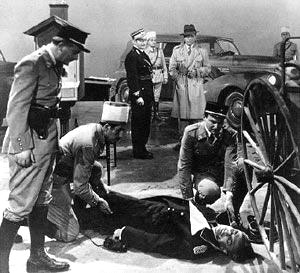 Instead of ordering his officers to “Round up the usual suspects” after the shooting, Captain Renault now re-emphasizes to them, “It was clearly self-defense. Strasser shot first.” 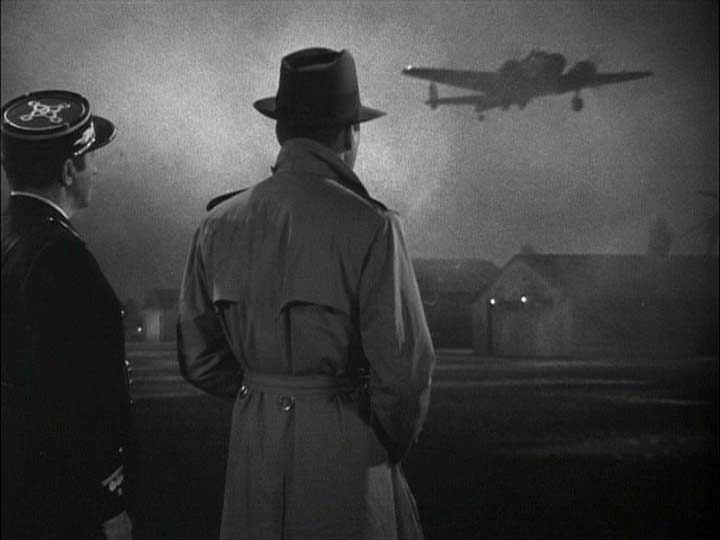 » Another shocker: Rick and Ilsa turn out to be long-lost siblings. Rick reveals this to Capt. Renault after safely seeing Ilsa and Victor Laszlo onto the plane. “She’s my kid sister,” Rick tells him. “We figured it all out in my room last night.”

» Improved effects. As Rick walks away with Renault in the rain, his old cantina now explodes in a tremendous digitally-enhanced fireball.

The new Lucasfilm edition of Casablanca is being released on Sunday, April 1.  Lucas has ordered all other copies of the original film to be destroyed, saying “This will be the only approved version of Casablanca from now on.”

Lucas also announced that he will do three prequels to Casablanca, each focusing on how Major Strasser was a precocious and really good-hearted child until he was twisted by the Nazis.