Who knew that Oprah battled an insurance company over the rights to a common phrase?

By the way, the Merriam-Webster YouTube site is excellent, and all those videos are worth watching.

In short, Oprah’s description of an “Aha Moment” is — duh — when you finally reach that point of understanding, of “clarity.”

In Oprah’s case, it sounds like she has yet to reach the Aha Moment of how condescending it is to think you understand someone because of something they said on a television show while promoting their latest movie/book/scandal.

Naturally, my first step was to go to ahamoment.com (I didn’t even consider ahamoment.org). Color me surprised to discover that it’s a user-friendly pitch from The Mutual of Omaha. Remember, that’s an insurance company, not a wildlife fund. They show off a lot of Average People: 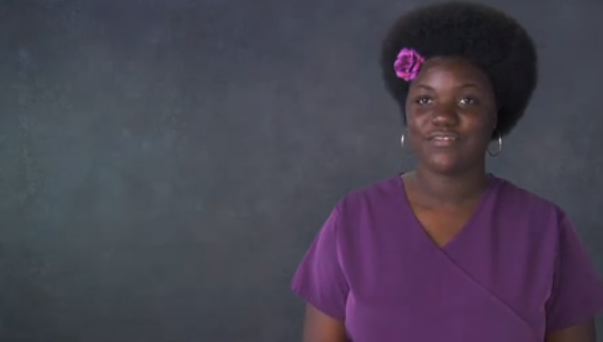 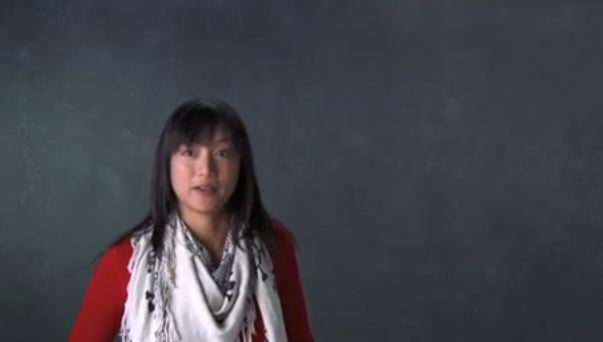 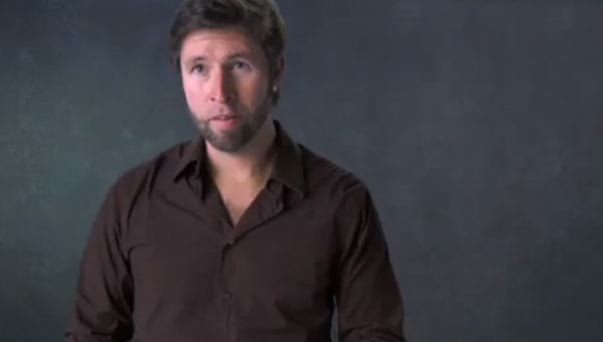 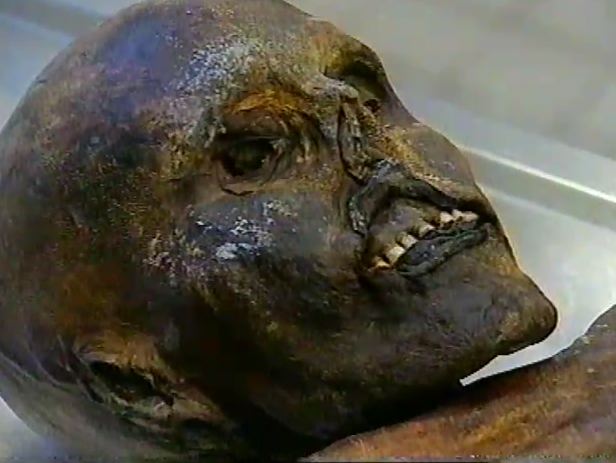 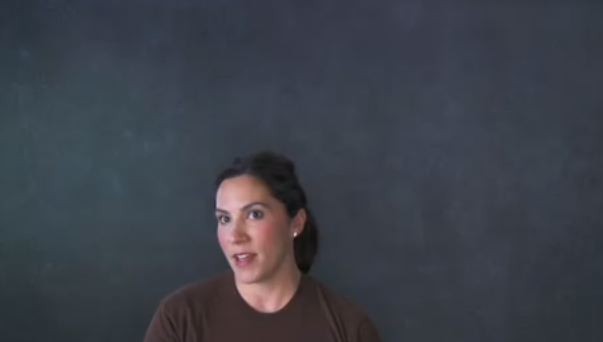 A quick step later, and it was clear The Mutual of Omaha and Oprah had a few differences, back in 2009. They both claimed they owned the rights to the term “Aha Moment.” As if nobody had ever thought “Aha!” during a moment of clarity (cough – Chaucer – cough).

Picture the courtroom: the arguments would include experts from Fallon, Nevada to Butte, Montana and beyond. They’d testify that the Oxford English Dictionary traces the term to early German, “aha-erlebnis” — in 1908. And the experts would cite L.E. Cole from 1939, and P.L. Harriman from 1947 (he even linked the term to Archimedes, even though, as everyone knows, Archimedes said “Eureka!” Right? Didn’t he? I was there).

If Merriam-Webster is giving me the YouTube with Oprah as the definitive source, and The Mutual of Omaha is pimping out regular-people-looking professional models to sell me AhaMoment.Com, they must have reached some sort of compromise.

Please don’t sue me, Oprah, or Mutual of Omaha. Or anyone.