The South African Olympics star faces charges of murder and illegal possession of ammo in the death of his girlfriend.

Oscar Pistorius became world famous at the 2012 Olympic games. A double-amputee with prosthetic legs, he was nicknamed “Blade Runner.” He ran with the South African team in the 4×400 meter relay, then won two gold medals in the Paralympic Games. 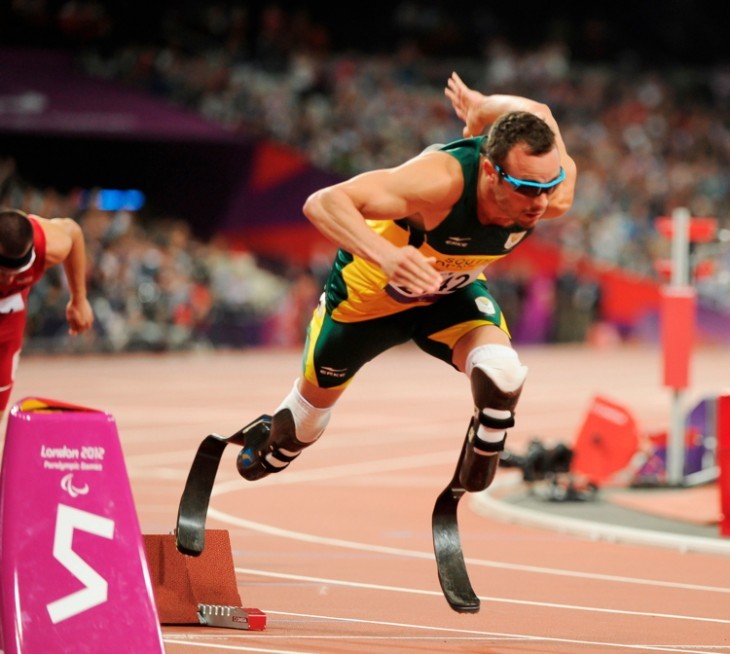 On Valentine’s Day of 2013, he shot and killed his girlfriend, Reeva Steenkamp, inside his home in Pretoria. Pistorius says he thought she was an intruder. Prosecutors say it was a premeditated act.

Oscar Pistorius is scheduled to go on trial in March of 2014.

The day the indictment was handed down would have been Reeva Steenkamp’s 30th birthday.

Here’s the Who2 biography of Oscar Pistorius.

Here’s the Who2 biography of Reeva Steenkamp.

And here’s “Oscar Pistorius Tells His Side of the Story.”