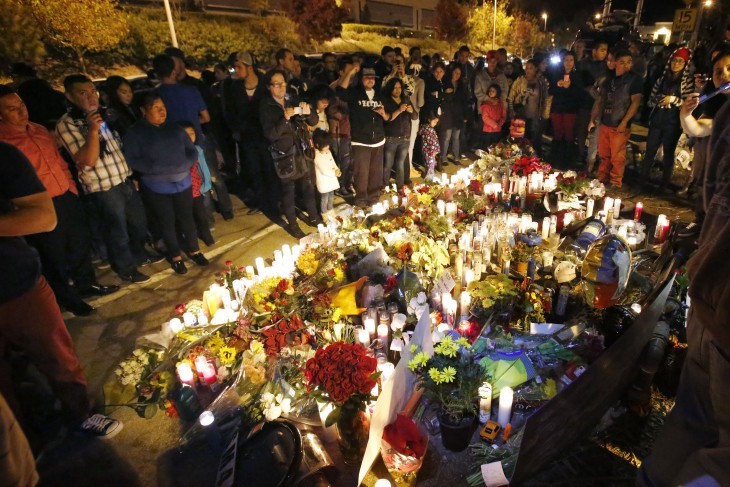 The Paul Walker coroner’s report is in, and the details aren’t pretty.

“Fast and Furious” star Paul Walker died from a combination of traumatic injuries and burns after the Porsche he was riding in crashed and erupted in flames, according to autopsy results released Wednesday by the Los Angeles County Coroner’s office. The car’s driver, 38-year-old Roger Rodas, died from traumatic injuries, coroner’s officials said.
Los Angeles County Coroner’s Assistant Chief Ed Winter said the men died “within seconds” of the crash. More details will be available when the final autopsy is released, Winter said.
The deaths have been ruled an accident, with the injuries occurring as the result of “auto versus fixed object.”  Although witnesses confirmed that Rodas and Walker were in the car, the men were positively identified through dental records.

Walker and Rodas were killed on Saturday when their Porsche Carrera (with Rodas at the wheel) crashed into a pole on the street in Santa Clarita, north of Los Angeles.
His Fast and Furious co-star, Vin Diesel, visited the crash site on Monday night and spoke to Walker’s fans.
Walker was in the middle of shooting The Fast and the Furious VII, due for release next summer. The Wrap reported yesterday that the producers are considering scrapping the shoot so far and starting over. But nothing of the sort has been announced by producers or by Universal Studios.
See our full Paul Walker biography »